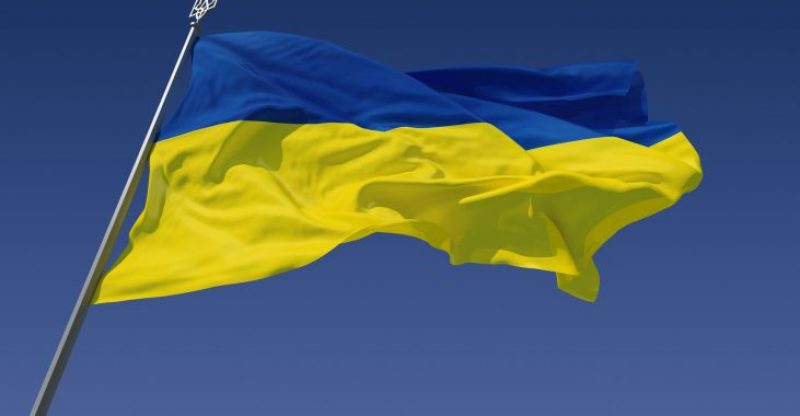 Last week the Ukrainian authority took a big step when it announced its decision to legalize the mining of cryptocurrency. Of course, this is rather controversial because, in many countries where mining cryptocurrency is legal, it is often too expensive to be profitable.

However, the government of Ukraine is bold enough to take this huge step as it intends to boosts innovation in every possible way. Currently, Ukraine’s Minister of Economy is working on all the proper documentation in order to make this plan a law. This initiative would definitely be a great news for the cryptocurrency industry as a whole.

Additionally, Ukraine hopes to collect more ‘budget revenues’ with this new project. So, a potential taxation guideline may be expected. By bringing cryptocurrency mining out of the shadow economy and placing taxes on it, there is hope that this would add to the economic growth.

There is still a lot of work to be done as far as this initiative is concerned. The local Ministry of Economy is bent on legalizing cryptocurrency and all its related aspects as soon as possible. For all parties involved, legalizing Bitcoin and altcoins is most preferred by all interested parties. As of now, Japan remains the only major country to efficiently legalize this new form of money. 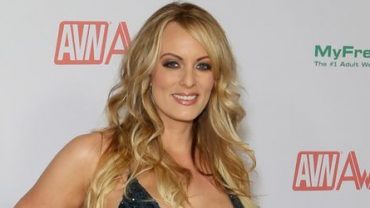