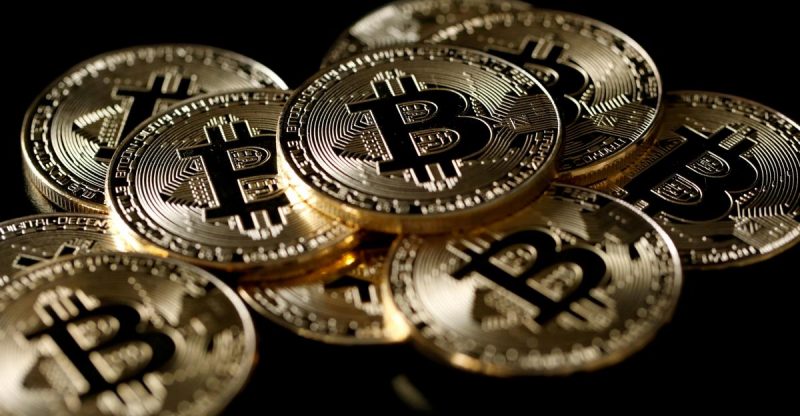 On Monday, bitcoin prices make a recovery once again as international regulators considerate a moderate step to control cryptocurrency before the G20 summit which is to be held on Tuesday.

The Financial Stability Board, an international inspector that controls the financial control for G-20 economies, threaded carefully on Sunday in a letter to members on Sunday, giving a reply to calls from countries to control cryptocurrencies.

According to Mark Carney, the chair of the Financial Stability Board (FBS) in the letter “The FSB’s initial assessment is that crypto-assets do not pose risks to global financial stability at this time.”

“Even at their recent peak, their combined global market value was less than 1 percent of global GDP,” explained Carney, who is also Governor of the Bank of England with regards to the considerable size of cryptocurrencies.

There have been reports from the U.S. Treasury Secretary Steven Mnuchin and other leaders stating they have the intention to handle the issue of cryptocurrency control at the G20 summit in Buenos Aires, Argentina that is set to take commence of Monday. These talks will be held in a closed-door session according to a spokesperson but will be later discussed at a press conference at a later date.

Even though the release of the FSB did not rule out the discussion of cryptocurrency control, it also agreed on the bitcoin prices on Monday, noted Bart Stephens, co-founder and managing partner at Blockchain Capital.

Stephen added that “the G-20 news over the weekend helped crypto prices. Or at least, the G-20 news could have been a lot worse.”

Van Hecke also commented saying, “There were some positive comments from the Financial Stability Board today that created some much needed bullish news for bitcoin and cryptocurrencies in general.” He went on to add, “space has been hammered over the past few months with a spate of bad press.”

Over the last week, bitcoin prices dropped close to $7,000 level but then increased $700 in the space of three hours in the wake of Twitter banning ads for cryptocurrencies internationally.

The decision of Twitter follows a recent similar move by Google and Facebook’s ban on advertising in an effort to control cryptocurrency criminal activities.

Last week, there was an update from Google stating its ban will commence this June. Earlier in January, Facebook talked about restricting all ads connected to cryptocurrencies to prevent what it refers to as “financial products and services frequently associated with misleading or deceptive promotional practices.”

Blockchain Capital’s Stephens noted, “the Twitter, Google and Facebook news isn’t much of a market mover in our opinion.”

For others, the price fluctuation is more technical. Jack Tatar, co-author of “Cryptoassets: The Innovative Investor’s Guide to Bitcoin and Beyond,” notices a support level around $8,000.

Tatar when on to say: “You need more sellers than buyers for the free-fall to continue and despite much of the bad news, supporters of the crypto asset aren’t heading for the doors.” “The news about bitcoin’s death have been greatly exaggerated.” 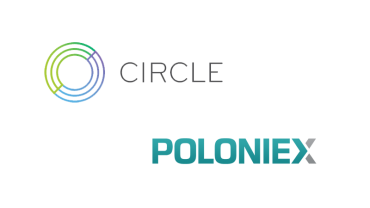