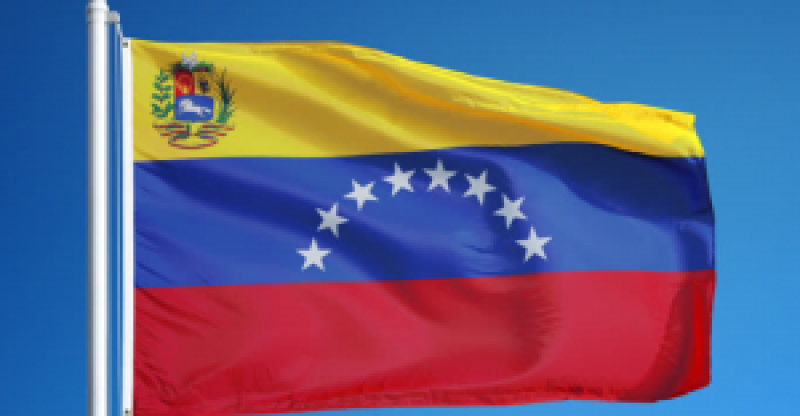 Quite recently, a Venezuelan Redditor decided to use donations received in NANO to purchase 400 kg of food for his friends and family in the country, which is presently going through one of the deepest economic depressions of all time. He is now making a move to help others.

The Venezuelan crypto fan, known as Windows7733 on Reddit, at first received a 0.5 NANO donation, which was about $1.16 at the time, which was equal to his one month’s salary. After receiving the donation, the Redditor showed appreciation to users in the NANO subreddit and at the end got more donations.

“Forty families were benefited from this donation and it’s amazing how they are reacting when they are told about cryptocurrencies, many of them, for my surprise, already know what cryptocurrencies are but haven’t been able to have any for themselves, others were just skeptic or simply didn’t care [about] anything but the food until I talked to them about how this campaign is helping them.”

In another post, the user disclosed many cryptocurrency communities reached to him for support to send over donations. One of them was that of Bitcoin Cash (BCH), which presently has the eatBCH charity sending supplies to people in different countries.

To increase on the efforts of helping Venezuelans, the Redditor decided to launch the “Adopt a Family” initiative, which will see NANO users give out to Venezuelans in an effort to help them and increase adoption in the country.

The project may be seen as another way in which Venezuelans are using cryptocurrencies to with government failures. Talking about the project, Windows7733 noted:

“I wish hundreds of families could benefit from this project increasing further in Venezuela NANO knowledge among the population and cryptocurrencies in general, this paves the way for more projects like making an investment directly in NANO and hiring Venezuelan manpower to work for you guys, providing workers and parts economic freedom and well-being.” 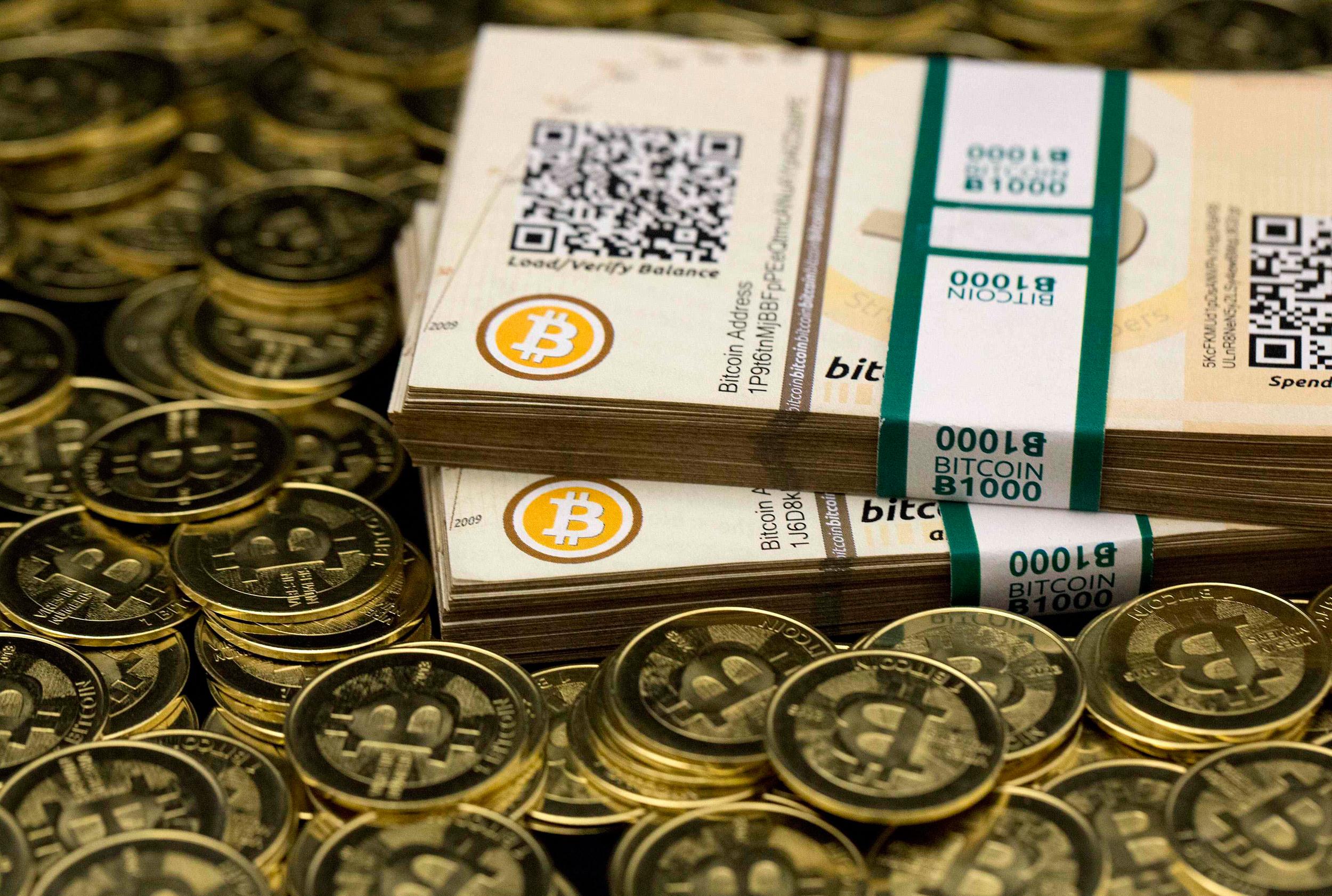