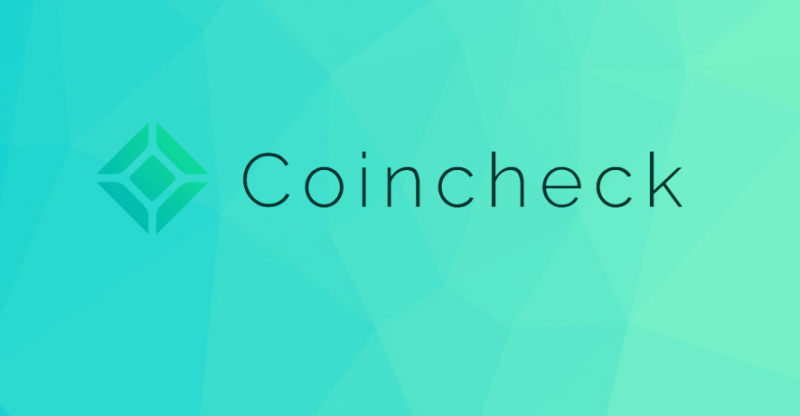 Coincheck, the Japanese crypto exchange recovering from a gargantuan hack that took place in January, is deciding to halt the trading of three privacy-oriented cryptocurrencies Monero, Dash, and Zcash to combat the possibility of money laundering, the Japan Times reported, citing sources in the know.

Coincheck was at a loss of more than $530 million worth of cryptocurrency as a result of the breach. not only was its liquidity compromised but the exchange also faced fines and orders from Japanese authorities after it was assaulted as part of an investigation into what went wrong and what could prevent any such crisis as this.

In the previous week, Coincheck restarted trading of NEM – the cryptocurrency targeted in the hack – but is currently preparing to block Monero, Dash, and Zcash.

The one thing these three cryptocurrencies have in common is their strong privacy orientation. They possess powerful features that anonymize the identities of traders.

Suspicions that these coins were used to launder the NEM that the hackers stole from Coincheck exists.

Perhaps the exchange doesn’t want to ease transactions that might aid the thieves to reclaim some yen in exchange for the NEM they burglarized through intermediary privacy currencies.

An unidentified security expert suspects that half of the proceeds from the Coincheck scam may have already been laundered into other cryptocurrencies to help mask their re-entry into the “white” market, the Japan Times said.

Zcash and Monero, in particular, make this quite easy as both cryptocurrencies actively mask crucial details about transactions and thus impede hunting down people who launder money.

These cryptocurrencies have become a thorn in the side of authorities because they cannot be reliably tracked down, which is also the case with other digital assets.

Bitcoin, for example, could become less anonymous than flat cash if someone decides to use an exchange in a country that requires KYC verification for account creation.

As soon as a person uses an exchange, it’s practically “game over” for their anonymity because authorities will be able to associate every transaction made on their wallet with their identity, name, home, address, and any crucial details the exchange requires of them to provide.

Zcash and Monero are precisely mining-oriented currencies. Many people prefer to generate new coins rather than purchase them from an exchange, making the task of gathering personal data a disheartening one. 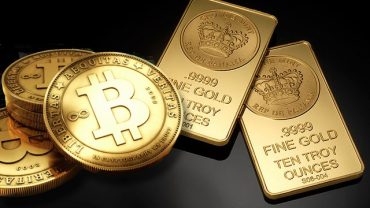