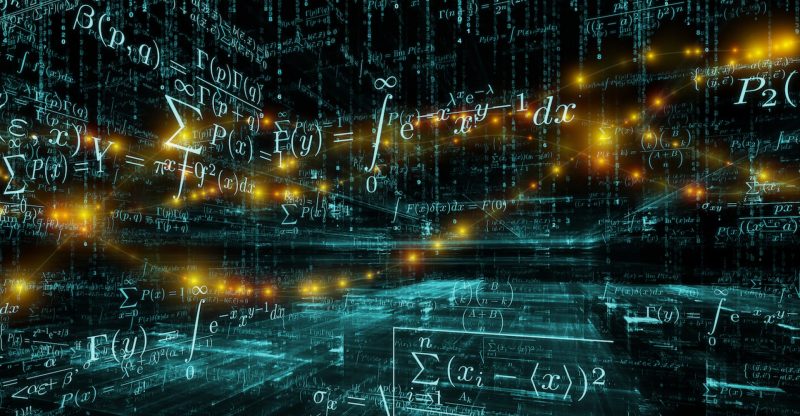 According to a security firm’s research, The number of domains with cryptocurrency mining scripts installed has gone up to 725 percent in four months and according to the report, about 2.7 million users were attacked b malicious crypto miners last year, with the most successful cybercriminals earning millions of dollars.

“Based on the monitoring of a sample of 500,000 sites, we’ve found a 725% increase in the number of domains running [crypto mining] scripts on one or more pages – knowingly or not – in the four-month period from last September to January 2018.” Revealed the firm.

The firm added that the number of domains running crypto mining scripts escalated thrice since October, normalized in November, and went back up in December and January.

They further went on stating “So half the total run-up since September was concentrated in the last two months, suggesting the rate of spread of crypto mining is accelerating,”

“The most successful groups observed by Kaspersky Lab earned millions of dollars by exploiting their victims in just six months during 2017”.

CNBC made a report earlier that Avast announced that “15,000 internet-connected devices could be hacked to mine $1,000 cryptocurrency in 4 days,” in an earlier demonstration at Mobile WorldCongress in Barcelona. The cybersecurity firm demonstrated that “vulnerable internet-connected devices from security cameras to smartphones can be hijacked by hackers and turned into tools to mine cryptocurrencies.”

Malwarebytes published an analysis of crypto mining malware last week, stating that “the opt-in version of their [Coinhive’s] API was barely used (40K/day) in comparison to the silent one (3M/day)…during the period of January 10 to February 6.”