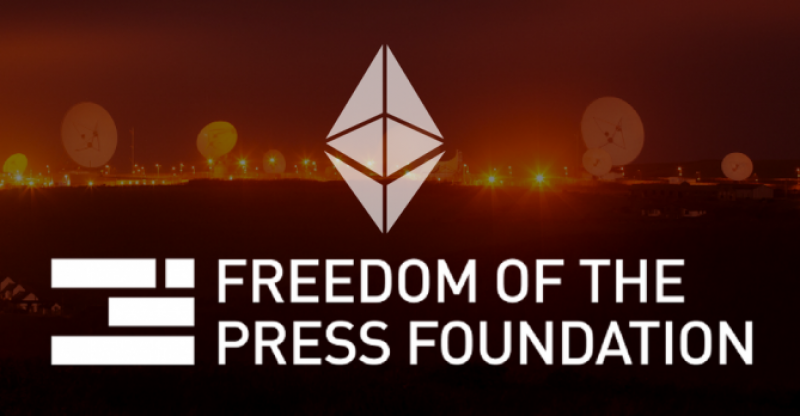 The Freedom of the press Foundation: that is the name of the non-profit organization that was founded in 2012 and aims to promote free speech and freedom of the press or freedom of the media. Glenn Greenwald, Daniel Ellsberg, Laura Poitras and one of the world-famous whistleblower: Edward Snowden is who you can consider as the most prominent, or rather the well-known luminaries board members of the organization. Securedrop is the open-source whistleblower submission system, co-created by the hacktivist Aaron Swartz, that lead to the Freedom of the Press Foundation (FPF).

The FPF announced on June 18 that it is now accepting five different cryptocurrencies for donations toward the nonprofit’s active campaigns and promoting free speech.

The FPF explained: “We are pleased to announce that press freedom supporters and cryptocurrency enthusiasts can now donate to Freedom of the Press Foundation —  Your donations support our projects to advance press freedom, including  Securedrop, the open source whistleblower submission platform used by more than 60 news organizations worldwide.”

The FPF stated that they plan on accepting more cryptocurrencies with time. They will also include support for zcash shielded addresses. Mainframe donated 1000ETH to the organization after the announcement was made.

The FPF said: “We are deeply grateful Mainframe has made this critical donation to help Freedom of the Press Foundation protect journalists and whistleblowers, and are excited Mainframe, through their technology, shares our commitment to protecting privacy and freedom online.”

“Decentralized technology has great potential to advance the ability of individuals to resist surveillance and censorship.”

Fans of cryptocurrencies have made use of forums and social media to show how pleased they are with the organization’s initiative regarding cryptocurrencies. According to them, the organization is an instrument to help break the financial blockade against Wikileaks – the same way bitcoin had helped out Julian Assange and his crew before the blockade was lifted. 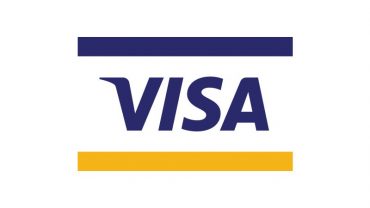