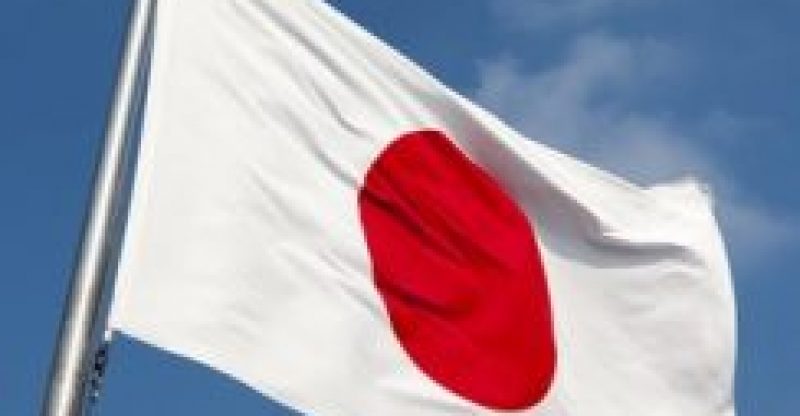 So far, Nine Japanese cryptocurrencies exchanges have suspended their operations. Among them includes the newest two, in which one voluntarily withdrew its license application and the other one being sanctioned by the financial regulatory body of Japan on Wednesday.

On Wednesday, after an on-site inspection was conducted, the Japanese Financial Service (FSA) published a business improvement and suspension order to Blue Dream Japan Co.ltd. Additionally, from April 11 to June 10, the company must stop all operations in connection with its virtual currency activities.

Blue Dream made an announcement, subsequent to the FSA’s directive stating “We will solemnly accept the business suspension order ad business improvement order,” continuing that they “promise to seriously respond, [and] we will do our utmost to resume our service”.

Additionally, the firm stated, they anticipate remaining in the cryptocurrency business “in the future”, subsequently carrying out a rigorous compliance with regards to laws and regulations and refining the “management system” so that they can offer facilities that clients can rely on.

Another firm has declared the removal of its application with the FSA to participate in the virtual currency exchange sector. In March, last year, Campfire a top Japanese crowdfunding site launch the cryptocurrency exchange Firex.

The crypto exchange services have been halted voluntarily by the firm. The firm emphasizes “we aimed to fully renew [our] exchange system,” the firm continued and detailed.

We have been preparing to register the virtual currency exchange…However, in order to build a perfect service system in terms of customer asset protection and convenience, we decided that [a] further review of the plan is necessary.

In Japan, 16 cryptocurrency exchanges have been given licenses, as well as 16 “quasi-operators” of cryptocurrencies also known as “deemed dealers”, before the cyber-attack of the nation’s largest crypto exchanges, Coincheck.

Deemed Dealers are firms that have not yet been approved but have submitted their application. Campfire and Blue Dream Japan are part of this faction.

Since the Japanese Payment Services Act went into effect in April of last year, Coincheck was the first company to be sanctioned by the FSA. After a business improvement order on January 29, the agency established an on-site inspection of the exchange and followed by the inspection of all remaining virtual currency exchanges also. An on-site inspection is performed on all quasi-operators.

The FSA published a business improvement order to six companies on March 8, in which two were fully licensed Tech Bureau and GMO coin, and the remaining four were quasi-operators, including; Mister Exchange, Bitcrements, Bit Station, and FSHO.

Following the inspection by the FSA, a total of six crypto exchanges were reported to withdraw their applications which include: Tokyo Gateway, Raimu, Mr.Exchange, Bit station, Bitexpress and currently Campfire. 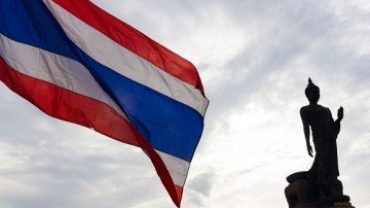