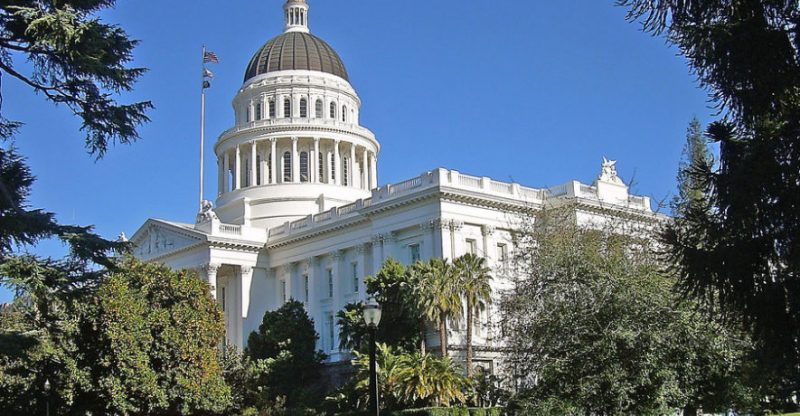 “A record that is secured through blockchain technology is an electronic record.”

That is, a signature on a blockchain would be legally enforceable if and only if the bill advance through California’s legislature and be signed by Governor Jerry Brown.

In the same order, the measure states that “a signature that is secured through blockchain technology is an electronic signature” and also updates the term “contract” to account for smart contracts, or self-executing pieces of code that trigger when certain conditions (like a reaching a particular block number on a blockchain) are met.

The storage of data on the blockchain is also addressed by the bill. The proposition is made on the bill that individuals who choose to use a blockchain to secure personal information in the course of carrying out interstate or foreign commerce should retain the rights of ownership to their information.

This bill from Calderon is the most recent measure of that sort to emerge from a state-level legislature in the U.S.

In Florida, some representatives introduced similar legislation last month in the state’s House. A bill was passed last year in Arizona by lawmakers. That bill provided blockchain data and smart contracts with legal status.

California’s bill, however, attracts more attention, given that the state’s economy is the largest in the US, with a Gross Domestic Product akin to that of France. 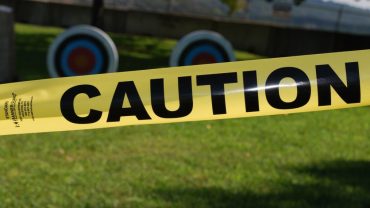