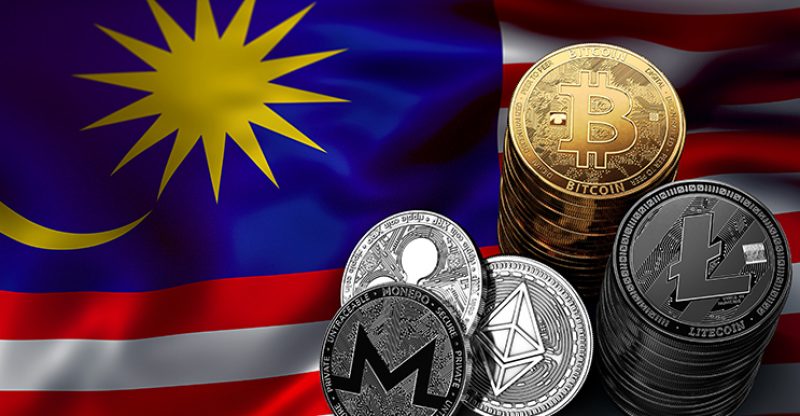 The most popular of all digital currencies—Bitcoin—along with its siblings are in for an unpredictable future after Malaysia’s Central bank voiced that the future of these virtual monies will be decided on by us—the people. In addition to this, the pace at which bitcoin is trading is slow and Malays are a bit uneasy about bitcoin.

But the question that lingers in the air is this: does the cryptocurrency that is bitcoin be ousted?

The Bank Negara – the country’s central bank is in the process to make clear its position in this bitcoin “debacle” in the future since the “concept paper” has been made public.

Malaysia’s central bank, Bank Negara, is expected to outline its stance on bitcoin in the near future with the publication of a cryptocurrency “concept paper”.

However, prior to the creation of the important document, the bank’s governor, Mr. Muhammad Ibrahim was rumored to have said that he wouldn’t be quick to dismiss the cryptocurrency or accepting with open arms.

This information arrives after the Finance Minister II Johari Abdul Ghani said that his government would not be rejecting digital currencies.

Minister Ghani was worried such a shift would only stunt the “creativity and innovation in the financial sector”.

“It is not the intention of the authorities to ban or put a stop on any innovation that is perceived to be beneficial to the public……“ there is a need for proper regulation and supervision to ensure any risk associated with such schemes are effectively contained”.

The minister went on to emphasize the innovative fintech sector was critical to a diversified and productive Malay economy.

But he did concede “there is a need for proper regulation and supervision to ensure any risk associated with such schemes are effectively contained”.

Mr. Johari concurred that in with authorities to successfully draft finance policies and regulate digital currencies, officials must first, need to comprehend it.

He added: “This is particularly relevant to recent innovation like bitcoin, which remains unregulated globally and not battle-tested against shocks, unlike more conventional mediums of exchange.” 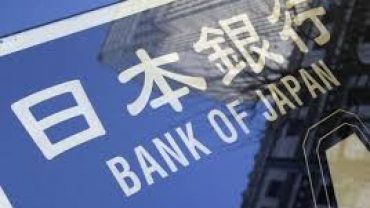