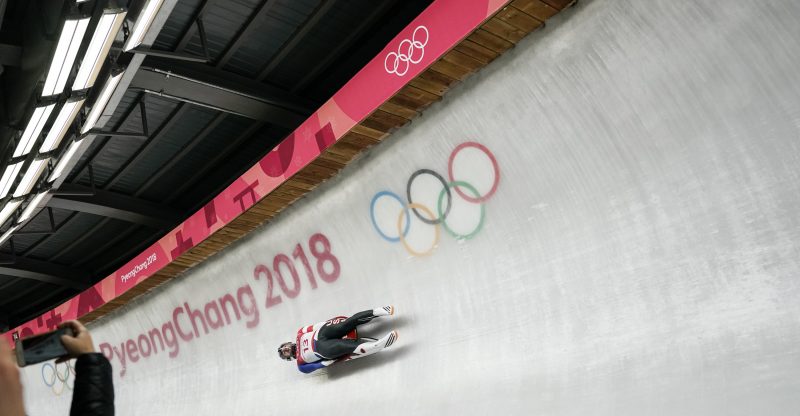 More and more, crypto-currency is solidifying itself as a permanent addition in the both the digital and finance worlds. And now, it has moved into sports!

As you may have noticed, the Winter Olympics kicked off not too long ago in the Asian country of South Korea. And the sport that is luge is bitcoin-friendly.

The American team has its very own bitcoin wallet that is used for donations to sustain the team and it promises to be a voice for the digital currency.

Luge hero, doubles silver medallist, Gordy Sheer, who is also now the USA Luge marketing director believes that the sport and bitcoin is a match made in heaven.

“You know, we hear a lot of jokes about lugers being crazy, and people don’t know why we do it. But luge is something that gets into your blood and transforms your life and the Bitcoiners we’ve met know exactly what it’s like to be all in on something that the world doesn’t appreciate yet. We’ve looked at Bitcoin hard, and it is definitely a risk-reward we understand and are eager to take.”

The interesting thing about this dangerous sport is that a few of its former players are very much involved in digital currency especially in investment pertaining to the current USA luge team.

Former luge Olympian and current Wall Street investor Ty Danco is encouraged by this. He said:

“It’s such a natural and good fit for the team. The luge team is not thinking short term, but long. By hodling Bitcoin with the express goal of holding on through the 2022 and 2026 Olympic Games, the sport hopes to change from being underfunded to being able to support full teams on the World Cup level at the same time as developing grassroots youth programs to develop athletes. Bitcoin is still in its early days, and hats off to USA Luge for being both brave and prescient to ride this wave.”

He is also one of the first donors to the USA luge team and as their bitcoin wallet increases, the more likely the team will have Bitcoin logo stickers on their kits!

But the amount of bitcoin mined will determine how “bitcoin-y” the luge team appears. Meaning, for example, if the team gets 5 BTC, bitcoin’s logo will be placed on their luge hats and memorabilia hats; 10 BTC will include the aforementioned plus bitcoin logo sewn on the outerwear for this year’s season. This however does not include the Winter Olympics.

Next up, is the 25 BTC. This package includes the above and bitcoin logos of their sleds for the coming 2 seasons and doubling this amount of bitcoin stretches the seasons to 4 in addition to all the previously mentioned happenings.

And one hundred bitcoins will get logos on their skin suits for 4 years, all the above but not including the Olympics

The maximum amount of bitcoin that can be mined is twenty million while the minimum is 5. 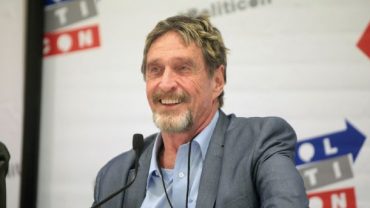