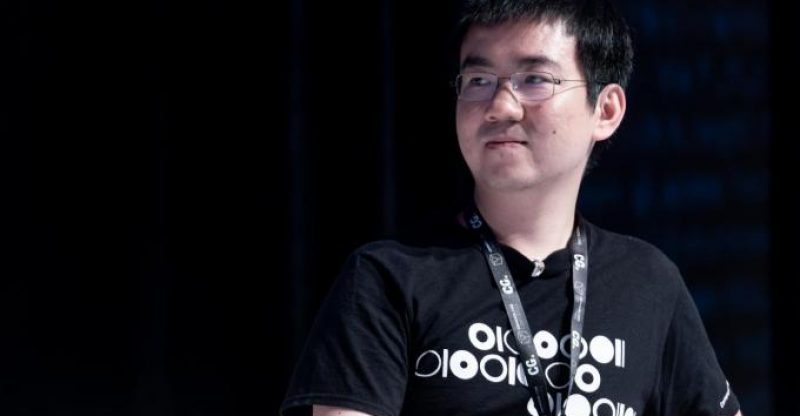 Major China-based bitcoin mining firm Bitmain has released a report that its board of directors has gone through a disturbance but has decided to soften that effect of such changes before the company’s impending initial public offering (IPO).

In an emailed statement, Nishant Sharma, Bitmain’s international marketing manager, revealed that the firm has restructured its board but denied significant aspects of the initial report, including that over half the board, had left and that CEO Jihan Wu has resigned the chairmanship.

“As is standard listing practice, Bitmain is restructuring its board and group structure, to ensure it meets regulatory requirements on its road to IPO. This is to simplify the board structure to facilitate its management. There have been no board departures and co-founder Jihan Wu will continue to lead the company as co-chair, together with co-chief executive officer, Micree Zhan.”

It was reported that Bitmain had on November 7, conducted the significant board reshuffle.

The reshuffling happens at a vital time for Bitmain, which in the last 12 months is claimed to have posted quarterly profits in excess of $1.1 billion, including quarterly losses approaching $400 million.

Presently, the firm is making moves to make a public offering, having already filed registration documents with the Stock Exchange of Hong Kong (HKEX), where two of its competitors, Ebang and Canaan are also targeting public listings. 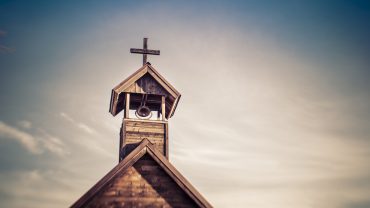