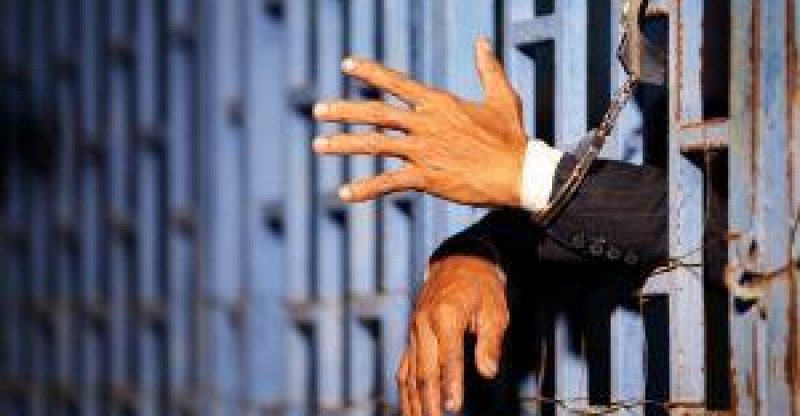 Police officials and prosecutors in Seoul reported they have kept four executives of two South Korean digital currency exchanges. Kim Ik-hwan, co-founder and CEO of Coinnest, and the other three suspects were taken into custody on Wednesday. A local court has issued warrants for detention for up to 48 hours, the Seoul Southern District Prosecutors’ Office affirmed.

The detainees have been accused of transferring funds worth billions of Korean won from customers’ accounts to their own, Yonhap agency detailed. As indicated by other Korean news outlets, additional charges might be brought against them, including for infringement of the nation’s commercial law.

Kim Ik-hwan’s detention is the first arrest of an acting head of a South Korean digital currency exchange. As indicated by prosecutors cited by Hanguk Ilbo, another CEO and two senior workers are among the suspects charged with embezzlement, fraud, and inability to carry out mediation of crypto transactions.

A month ago South Korean prosecutors raided the offices of three digital currency exchanges associated with purchasing bitcoin with funds to their clients, as news.Bitcoin.com announced. The searches were conducted after an investigation concerning suspicious money transfers.

A prosecutor said that the three exchanges “turned up on the radar in January”. The questionable transfers were detected amid a joint audit led by the Financial Services Commission and the Financial Intelligence Unit.

Coinnest ranks among the leading crypto trading platforms in South Korean, with Bithumb and Upbit topping the charts. The exchange is less known outside the Asian country. According to Coinmarketcap, Coinnest’s most traded asset is Tron, with more than 52% of the daily volume (over $6 million USD). Bitcoin is second with less than 20% (>$2.2 million). 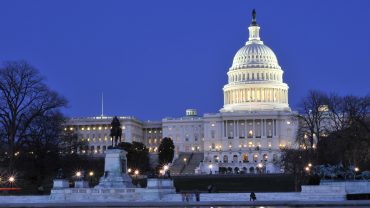