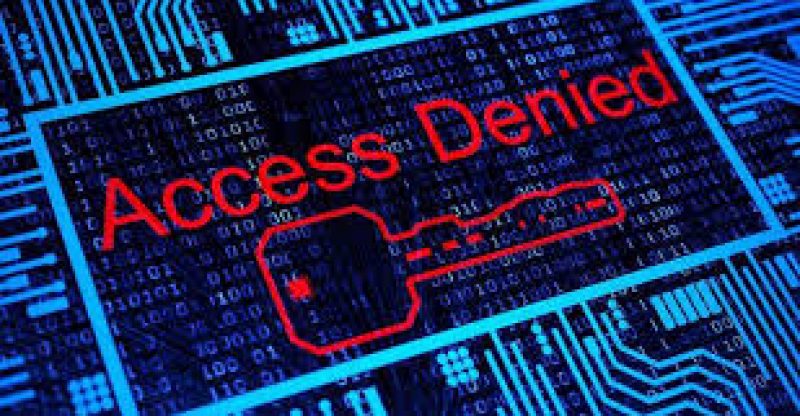 Coinone and Bithumb, South Korea’s two major cryptocurrency exchanges have announced that they will no longer allow unverified users to make withdrawals in Korean won. Come next month, users of Coinone and Bithumb will be required to have verified real-name accounts in order to withdraw and deposit the fiat currency.

The largest crypto exchange by trading volume in South Korea, Bithumb announced few weeks ago that it will put an end to fiat withdrawal service for all users without verified real-name accounts effective October, 1st. The service termination will begin with corporate members at the beginning of the month and the ban for individuals will come into effect on the 15th of October.

Bithumb says the move is to allow it to comply with the government’s anti-money laundering policies. Nonetheless, the exchange clarified that this announcement only affects fiat withdrawals, saying “cryptocurrency transactions and withdrawals can be used normally.”

The South Korean government enacted regulation for the real-name system for crypto exchanges last January. Members of an exchange using this system can convert their accounts to real-name ones at the bank that provides the conversion service for the exchange.

Up until now, banks have been providing this service to the country’s top four crypto exchanges. These exchanges are Bithumb, Coinone, Upbit, and Korbit. Nonghyup Bank offers this service to Bithumb and Coinone. Local media reported not long ago that only about 40-50 percent of accounts at the four exchanges have been converted to date. Banks have been pressuring crypto exchanges to take measures to ensure conversion in order to reduce the risks of money laundering.

Coinone, South Korea’s third-largest crypto exchange also made a similar announcement recently when it said Nonghyup Bank requested its limitation on the withdrawal of Korean currency for members who have not verified their accounts by a certain date. This, the bank said, was in “pursuant to the Act on reporting and Utilization of Specific Financial Transaction Information.”

Coinone has therefore also passed an October 15th deadline for users who do not have real-name accounts to make the necessary changes. It warns that those who refuse to comply will be “unable to deposit and withdraw in [the] Korean currency.” The exchange is asking users to make withdrawals before that date if they do not plan to convert to real-name accounts by then.