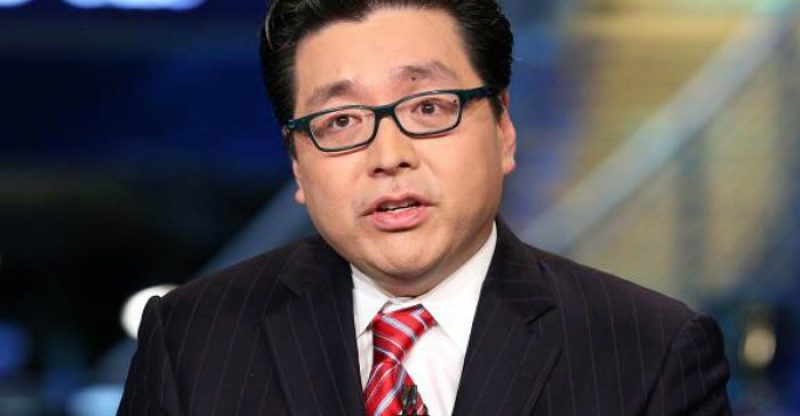 Thomas Lee, co-founder of Fundstrat Global is not in favor of the bitcoin/Bitcoin Cash competition. But if asked for his consent, Lee would rather choose the dominant currency over Bitcoin Cash, which is its spin-off.

There have been ongoing debates between bitcoin and Bitcoin Cash over which cryptocurrency is better and Lee’s stance does not come as a surprise since he has predicted that bitcoin price will hit $25,000 by the end of the year.

“I prefer not to pick winners and losers when we’re looking at cryptocurrencies like bitcoin/Bitcoin Cash. I think both have merits. But if I were putting new money to work today, so a fresh dollar, I would be a lot more interested in buying a laggard that could attract inflows rather than something that’s already potentially overbought.”

There had been a similar prediction earlier this month by cryptocurrency fund manager Brian Kelly who is vouching on Bitcoin Cash, which is the fourth-ranking cryptocurrency according to market value and its supporters are of the opinion that it is the Second Coming based on its features that capitalize on bitcoin’s problems which includes transaction efficiency and expenses. Bitcoin Cash price made an increase even though a challenging fork is forthcoming in mid-May.

In Lee’s viewpoint, Bitcoin Cash is “overbought”, citing that Kelly’s “new entry” in Bitcoin Cash is a way to promote price increase even though its price has dropped a bit following last week’s rally.

For the time being, Lee suggests that bitcoin has dropped and has recently tweeted that institutional concentration “is a leading indicator for flows of big money into crypto.”

“More clients are starting to be very serious about how they want to have exposure to this asset class. And so we’re having conversations with people you would never think would actually have an interest or want to talk about crypto,” said Lee on CNBC. 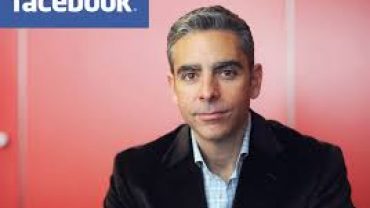