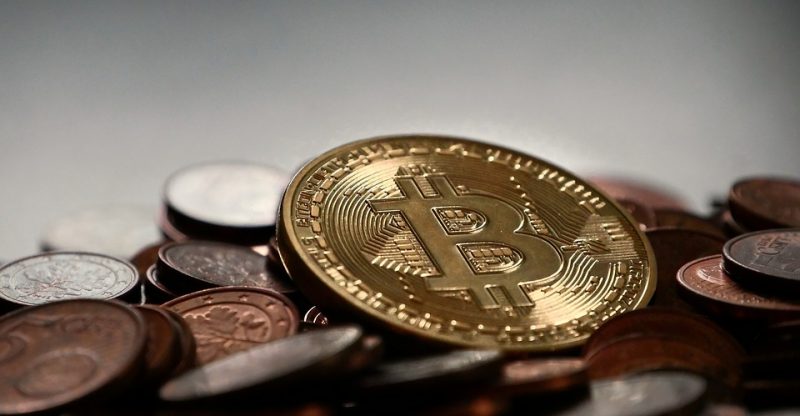 As the wider cryptocurrency goes through several headwinds, bitcoin prices vary south of $7,000.

According to the CoinDesk Bitcoin Price Index (BPI), bitcoin dropped to close to $6,583.85.

However, the currency managed to recover slightly increasing to $6,918.70 based on BPI figures.

CoinDesk’s BPI also shows that bitcoin has dropped by almost 60 percent from its recent peak last December when it was trading at close to $20,000.

Bitcoin has gone through significant increases and decreases while making similar recoveries during the period dropping to $6,000 earlier in February and then bouncing back up to nearly $12,000 later in the month.

Since that period, bitcoin has gone through several instabilities, ranging from $6, 5000 and $7,500 during the final week.

Several factors were cited as the contributing factor by analysts responding to question why bitcoin is going through these price declines.

One of the driving forces behind thee declines according to spectators is the uncertainty cryptocurrencies face concerning regulations.

James Song, founder and CEO of blockchain startup ExsulCoin, addressed these progress, expressing that “There has been lots of selling driven by uncertainty around bitcoin’s regulatory environment.”

Tim Enneking, managing director of Crypto Asset Management, stressed that even though U.S. regulatory developments have had a negative impact on Bitcoin, other countries such as Switzerland have come up with more rigid regulatory updates.

If the wider cryptocurrency market can gain more clarity regarding regulation, it could help motivate institutional investors to invest in digital assets, according to Jeff Koyen, CEO of 360 Blockchain USA.

In any case, Koyen underlined this isn’t all that is required for these financial institutions to get involved with cryptocurrencies. 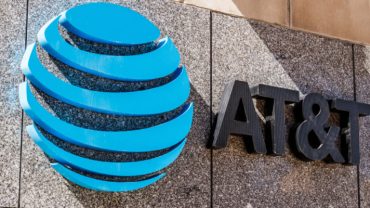