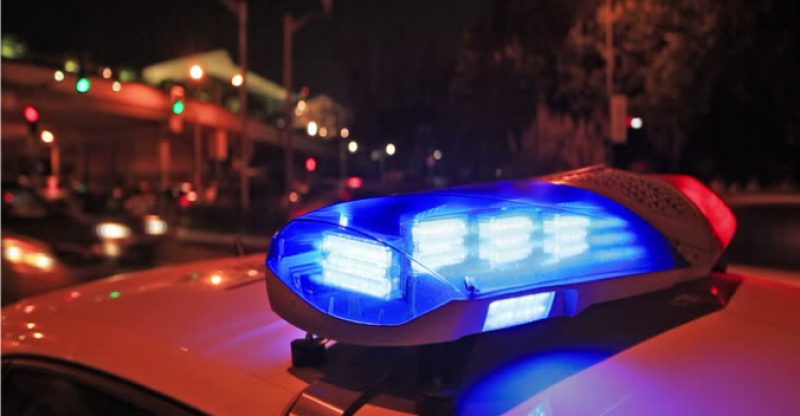 Ten police officers have been charged by the Crime Investigation Department (CID) in the Indian state of Gujarat of criminal activities after they apparently kidnapped a businessman and ordered him to give them close to 200 bitcoins.

Gujarat’s CID branch filed a First Information Report – the first move in proceeding a police inquiry in India – against 10 officials and a civilian “fixer” on Sunday.  The police officers included nine constables and a local town’s police inspector, whose name is claimed to be Anant Patel.

According to a separate report from the Ahmedabad Mirror, the accusations included in the case are kidnapping local residents Shailesh Bhatt, Kirit Paladiya and a driver who is called Mahipal, holding them in a farmhouse, torturing them and demanding them to transfer the bitcoins. The estimated amount of bitcoin is about $1.3 million.

The Mirror went on to state that Bhatt was asked to pay another third party to get his bitcoins.

Still, the director-general of police Ashish Bhatia explained that an initial investigation could not prove that the 2000 bitcoins were really transferred from Bhatt to Patel, and police would check both the individual’s wallets for proof.

He went on to state that, “In his application, Shailesh Bhatt had mentioned the transfer of 200 Bitcoins worth Rs 12 crore ($1.8 million) from the digital wallet of his business partner, Kirit Paladiya. Other Rs 32 crore ($5 million) were allegedly paid for their release from a farmhouse. Later, Rs 78.5 lakh ($121,000) were allegedly paid to get the Bitcoins back. All these transactions mentioned in the application could not be proven.”

A Special Investigative Team is currently looking into the matter Bhatia stated.  Presently, three of the constables have been arrested, and the others, including Patel, are still to be arrested. 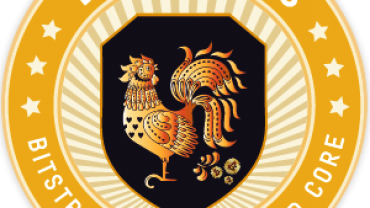