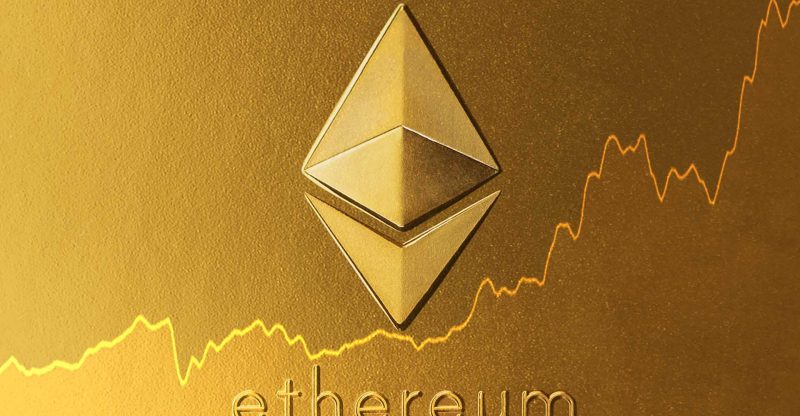 Ethereum (ETH) fell below the $170 level on September 12 to $166, hitting its lowest point of the year. However, the crypto has since demonstrated encouraging recovery signs especially in its volume and momentum. It initially recovered from $166 to $230 before jumping to $255 few days later.

The unforeseen rapid development of the initial coin offering (ICO) market in mid-2017 made many analysts to predict that the price decline of ETH is due to the sell-off of Ethereum holdings by blockchain projects that have made millions of dollars through public token sales.

Diar, a cryptocurrency research group, disclosed in a report that ICOs are still keeping over 38 percent of the amounts made in their token sales. Based on such findings, analysts predicted that if ICOs try to liquidate the rest of their ETH holdings, the price of Ethereum might decline more from its low support level.

“There is a big misconception that ICO companies have liquidated most of their ETH holdings. On average, all of these projects have moved or liquidated 62 percent of the amount that they initially raised. In other words, they are still holding 38 percent of the initially raised amounts. This, in turn, creates ETH selling pressures, which are unlikely to go away any time soon,” Diar chief editor Larry Cermak noted.

But on October 1, BitMEX Research, a subsidiary of major cryptocurrency exchange BitMEX announced a study called “Ethereum holdings in the ICO treasury accounts,” listing the holdings of ICOs and the estimated balance sheet of leading blockchain projects.

“We conclude that the ICO treasury accounts have a much lower level of exposure to the price of Ethereum than many may have thought,” the BitMEX team wrote. Quite what this means for the Ethereum price going forwards is unclear, however we believe we have shown the ‘panic sell’ thesis is either false or will only occur to a lesser extent than some expect.” 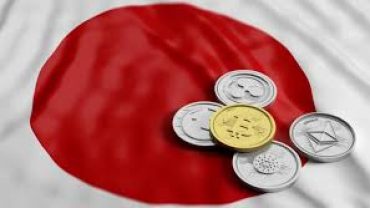