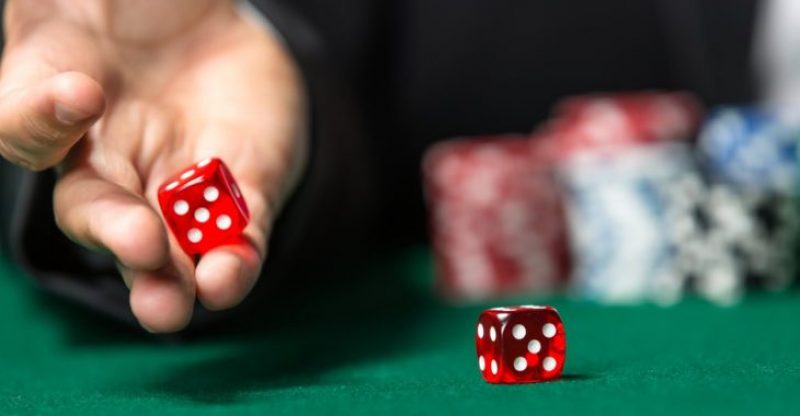 Bitfinex has revealed a new financial instrument on its platform in reaction to the impending hard fork of the Bitcoin Cash blockchain.

Recording a sizable rise in short bets on BCH, traders from the look of things believing that the separation will have a negative effect on the per-coin price of Bitcoin Cash, Bitfinex has designed something known as the Chain Split Token.

“To prevent any risk of manipulation and hence to maintain a healthy market we have decided to use the Chain Split Tokens (CST) approach to govern this particular event.”

This a somewhat different approach used by Poloniex in a similar situation.

Notably, and vital to Bitfinex users, positions in BCH margins will be liquidated both ways. Those who are short will be debited and those who are long will be credited, based on the outcome at the time of the actual hard fork.

“If there is not enough BAB and BSV in the account, these users will have a negative balance of BAB and BSV. Anyone who is long BCH during the Snapshot Event will then have BAB and BSV credited to their account. In other words, outstanding positions (including margin positions) will be “claimed” and converted to currency balances. This will have the effect of margin funding being canceled and borrowers will need to restore their account to positive wallet balances in order to continue using the platform.”

Notably, users who end up with a negative balance in either token will have to rectify their balance by December 31st or Bitfinex will automatically correct it.

Lastly, Bitfinex confirms that they are not taking sides in the fork:

“While we want to make such forks available to our customers, our limited and temporary support for them is not and should not be construed as support for any particular project.” 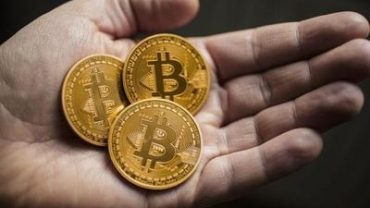