Bitcoin is making news despite an increasing craze about its immense possibility to be integrated into finance, supply-chain management, healthcare, and even in the entertainment industry. With the intention to develop and promote blockchain potentials, their former Google executives have launched a new blockchain alliance.

The xGoogler Blockchain Alliance (GBA) includes blockchain project managers, investors, and advisers such as Andy Tian, Hitters Xu, and Daniel Wang. The three executives have a remarkable history in the space.

Gifto, an Ethereum-based gifting platform, established by Any Tian has over 20 million users. Nebulas, a next-generation public blockchain was founded by Hitters Xu, while Daniel Wang is the founder of Loopring, a decentralized token exchange protocol.

According to Tian, “Google has always been in the forefront of new technologies worldwide, from Android to AI. “As Googlers, we can bring our unique experiences to expand blockchain’s influence, to everyone, everywhere.”

Currently, the xGoogler Blockchain Alliance is operational in San Francisco, Beijing, and Shanghai, and there are plans to develop the project.

Shortly after Samsung made an announcement if its plans to launch a blockchain ledger to manage its global supply, the news of the trio’s new initiative was made. The new stance of Samsung is expected to cut down on its expenses by 20 percent.

But Samsung is not the only one with the intention to join the blockchain trend. Recently, Ripple invested $25 million of its XRP cryptocurrency into Blockchain Capital Parallel IV, a fund that invests in blockchain initiatives. 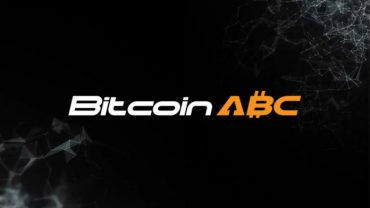