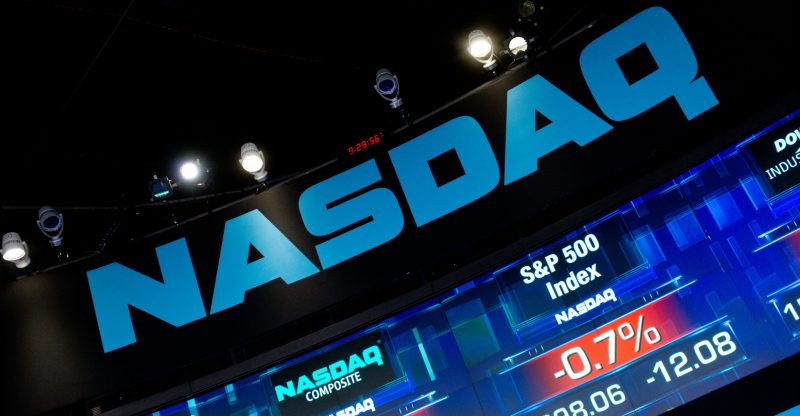 Riot Blockchain has acquired a subpoena from the US Securities and Exchange Commission (SEC), the NASDAQ-listed company acknowledged in its annual report released on Tuesday. Riot said the SEC had subpoenaed it on April 9 and was “requesting certain information from the company.”

Riot added it would cooperate with the regulator, noting also it faces the risk of being delisted from NASDAQ.

The company stated in its report:

Riot became popular after alternating its name from Blopix and announcing intentions to drop its biotech business and switch to the blockchain. The share price soon hit a 52- week high of $46.20 in last year’s December. However, the cryptocurrency market entered a direct streak, and the price began falling, standing at $7.30 as of the time of writing.

Following the decline, several investors started a class action suit against Riot, claiming it had “made materially false and misleading statements regarding the company’s business, operational and compliance policies.”

Riot appears to have been active in the cryptocurrency market, reporting acquisitions of crypto mining equipment and block chain-oriented startups. With only nine full-time employees, the company might get booted from the NASDAQ exchange if it doesn’t hold an annual shareholder meeting. Riot said the meeting would take place on May 15 and explained the risks:

“We received a notification from NASDAQ indicating that since we did not hold our annual meeting of shareholders within 12 months of the end of 2016, we no longer comply with the Listing Rules for continued listing.”

“The risk of being delisted from NASDAQ puts the value of our stock in jeopardy and may negatively affect the liquidity of our stock,” the report said.

As for financial performance, Riot said annual revenues from the new business were $172,959. Net losses reached $20 million compared to a $4.3 million deficit in 2016. The company also revealed it had cash and cash equivalents of $41.7 million because of the funding round in December 2017. 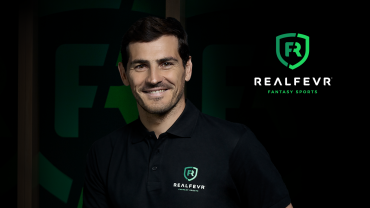