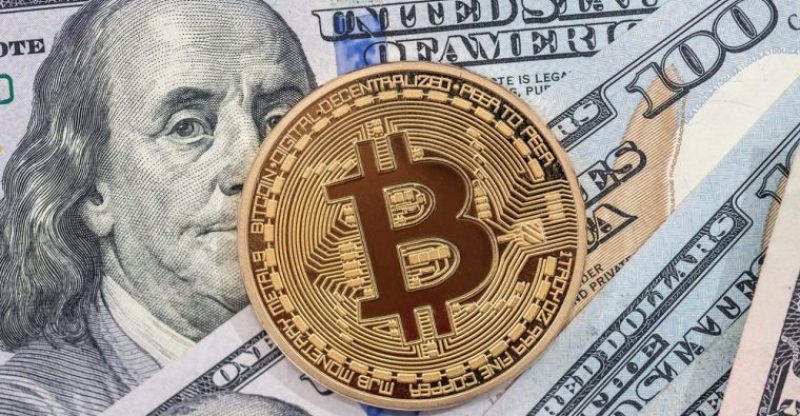 Last week, bitcoin prices managed to recover over the $8,000 level which is partly thanks to the increase in volume across all leading cryptocurrency exchanges.

According to analysts, this recent increase was supported by the unexpected rise in demand from institutional investors and inflow of new capital.

Earlier in April, it was reported that billionaire venture capitalist, an early investor in some of the prosperous technology firms such as Space, and cryptocurrency angle investor Tim Draper made a speculation stating bitcoin prices will increase to $250,000 by the close of 2022.

During the initial release of his long-term goal for his bitcoin investment, the cryptocurrency community and investors within the market where within line with Draper’s view stating it was realistic for bitcoin to reach a price tag of $250,000 since it was a long-term period.

Investors such as Peter Thiel and Tim Draper do not favor this idea. They claim, investors did not go out of the cryptocurrency market because they believed that the market has the potential to exceed a $900 billion market.

For Twitter CEO Jack Draper and Thiel, if bitcoin is to reach a multi-trillion dollar market and rival with traditional assets such as gold with regards to market valuation, it needs to change into a reserve currency. The liquidity of the overall cryptocurrency market cannot be compared to that of the liquidity of stock markets such as the New York Stock Exchange (NYSE) and NASDAQ.

Bitcoin could easily reach a multi-trillion market valuation if it could transform into a major currency that has over billions of users, retailers, merchants, restaurants, cafes, businesses and so on. 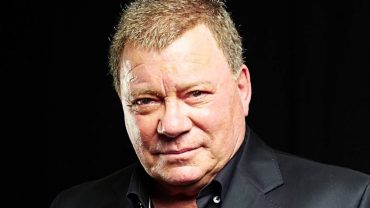