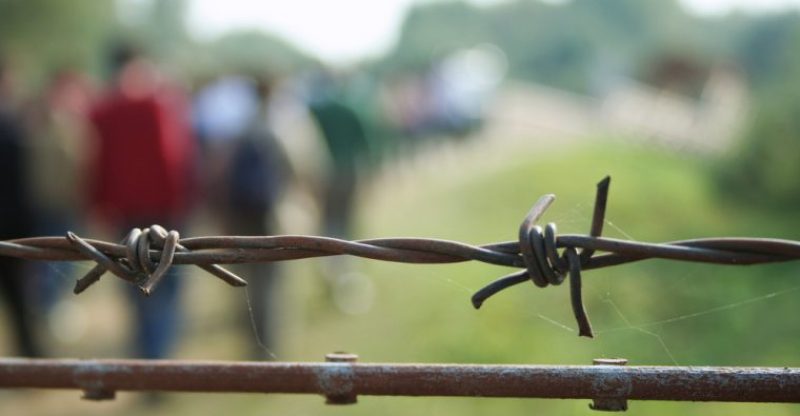 Initially, blockchain developers spoke of impacting the social lives of people and this recent move is just a reflection of the intention of developers.

Similar to the trend at which Syria capture the attention of people globally for an alleged horrific chemical attack on its citizens, refugees who have a sort for safe-havens in bordering Jordan have come across a humanitarian program that makes use of brand-new blockchain technology that protects their information. It is known as Building Blocks which is created by UN’s World Food Programme (WFP), backed by other industry partners.

Reported by MIT Technology Review, which focuses on the Azraq Refugee camp which is made up of tens of thousands of feeling Syrians who have made Jordan their safe-haven leaving behind their horrific lives. The refugees are involved in a project relating to a “private fork of the Ethereum blockchain” wherein they “redeem their WFP-provided assistance” for day to day exchanges at retailers with blockchain technology, which in turn safeguards their information.

An example of this is one refugee who went to the Jordanian supermarket, where his for the items purchased by merely giving a selfie with the camera at checkout. It’s referred to as “EyePay” given that he could be identified by the image of his eyes.

There are both social and economic benefits attached to this blockchain which could positively impact the lives of future generations. Looking at it from a humanitarian viewpoint, this technology has given refugees the opportunity to start a new life.

The war has also made it quite difficult for refugees to get employed or even invest given that with their know-your-customer and identity verification standards, it makes it next to impossible to find a job. But with the public-ledger-fueled program, refuges with no formal form, of ID, no proof of residence and so on are given a digital identity.

The designer of this project, Houman Haddad, is optimistic that Syrian refugees will be able to make exchanges from a single wallet made up of a record of their purchase history, identification and “access to financial accounts” via a blockchain-fueled ID system, in line with MIT Technology. 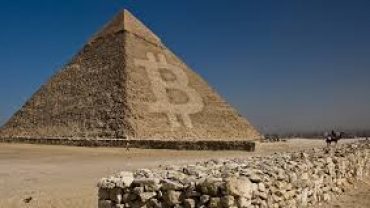