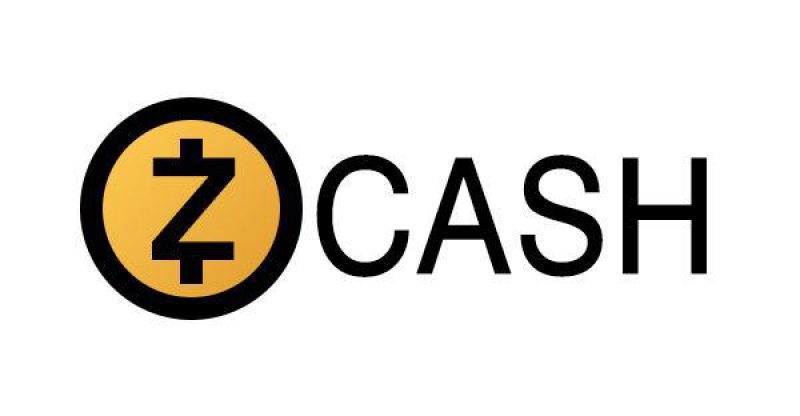 Zcash, a privacy-based cryptocurrency, is about to launch its first hard fork.

The network improvement, known as Overwinter, is expected to be activated at block 347,500 and is expected to go live on June 26. Zcash is a fork of bitcoin which makes use of a cryptographic principle known as “zero-knowledge proofs which permit users to protect transaction amount and details while being publicly recorded on the blockchain.

The Zerochain electric coin company has revealed this improvement in its official blog earlier in March and went on to issue a fork-compatible software client at the end of May. the firm explains the  “purpose of Overwinter is to strengthen the protocol for future network upgrades, paving the way for the Zcash Sapling network upgrade later this year.” The fork also includes versioning, replay protection for network upgrades, performance enhancements, and a transaction expiry feature in addition to others.

Sapling, expected to be launched by the end of the year, is a protocol upgrade which targets to increase transaction efficiency and scalability for a protected transaction to improve mainstream adoption. It is hopeful that Overwinter will ensure efficient future upgrades such as Sapling.

Additionally, the fork brings in a new future known as “transaction expiry” which automatically permits the cancellation of a transaction which is not included into a block even after it has been in waiting for an hour.  This helps to ease congestion on the network memory pool if users do not plan to repeat the transaction with higher fees. The upgrade also includes a hashing bug which makes certain transactions heavier an introduces relevant verification performance to stop long verification processes.

Cryptocurrency exchanges such as Binance, Gemini, Bitfinex, Poloniex to name a few are part of the list of supported third parties. 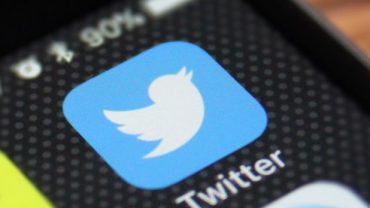