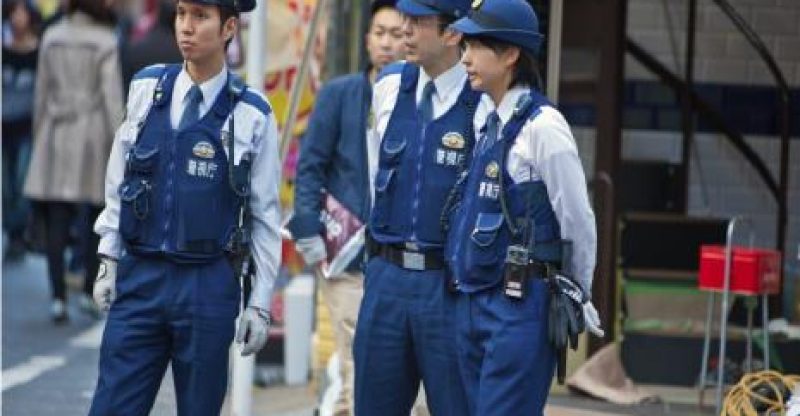 12 people have been arrested following a joint investigation between Tokyo and Hyogo police as they probe into a supposed criminal activity surrounding ¥190 million worth of bitcoin.

The report which started last week stated that the supposed fraud involved a Tokyo-based marketing firm executive, who became victim to a group of fraudsters who offered ¥200 million in cash for ¥190 million in bitcoin. With an agent representing the executive, the transaction took place at a Tokyo on July 25, 2017.

Based on the report, the fraudsters gave a suitcase containing ¥200 million, with the greater portion of it being fake, deceiving the agent in the process. Believing the fraudsters, the bitcoin investor transferred his cryptocurrency to a wallet account of an exchange operator in Yokohama. According to an inquiry, the men deceitfully stated they do not get the coins.

A partner to the fraudsters went to the exchange to change the bitcoins into ¥174.2 million in cash two days later, not considering the deal. Several of the men who attended the meeting were arrested by the police.

During the investigation procedure, the accused disclosed, he went along with the deal in order to avoid paying commission fee while changing crypto-to-fiat at an exchange. 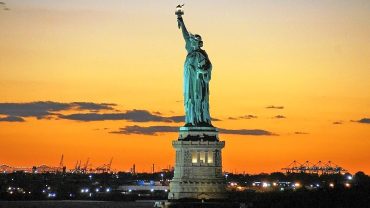