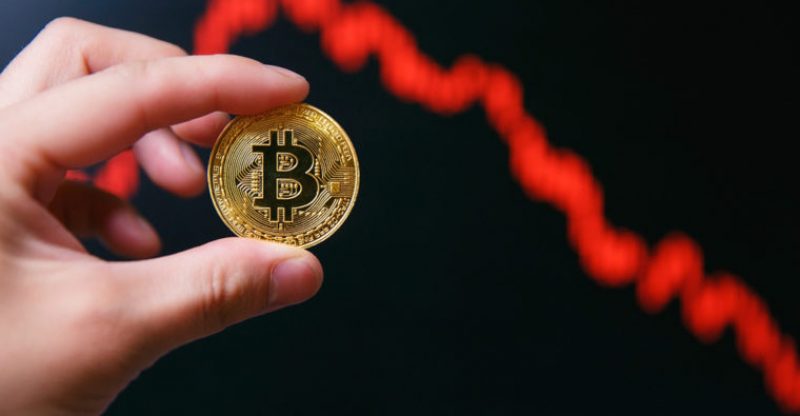 The bitcoin price has once again dropped by mid-$6,000 as it was unable to make a recovery in its volume.

Reports from CCN stated that “The overall demand for crypto has declined in the past several days and market activity has subsided. From here, if the volume of BTC fails to pick up and rebound to $4 to $5 billion in the next few days, a drop to mid-$6,000 is inevitable, which may play into to the prediction offered by BitMEX CEO Arthur Hayes last month.”

Several investors and analyst have played a role in the sudden drop in the bitcoin price on August 8 in response to the decision of the US Securities and Exchange Commission (SEC) to slow down the approval of the Bitcoin exchange-traded fund (ETF) of VanEck and SolidX.

Yet, in major cryptocurrency exchange market including Japan and South Korea, so-called “influencers” and “traders” have been creating a story regarding the VanEck and Cboe Bitcoin ETFs, not hesitating to point out that the Bitcoin price will go back to its previous highs in August, after the approval of the first Bitcoin ETF.

In South Korea to be precise, well-known traders and cryptocurrency researchers with numerous subscribers and followers on social media platforms including Twitter, Facebook and YouTube have been stating that the SEC’s decision in August will result to a significant rise in the price of Bitcoin.

It is likely, especially with the great hype and false hope made by many of these influential traders and researchers that the market exaggerated to delay in the approval of the VanEck-SolidX Bitcoin ETF. 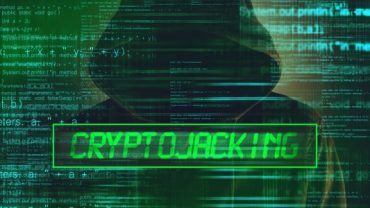