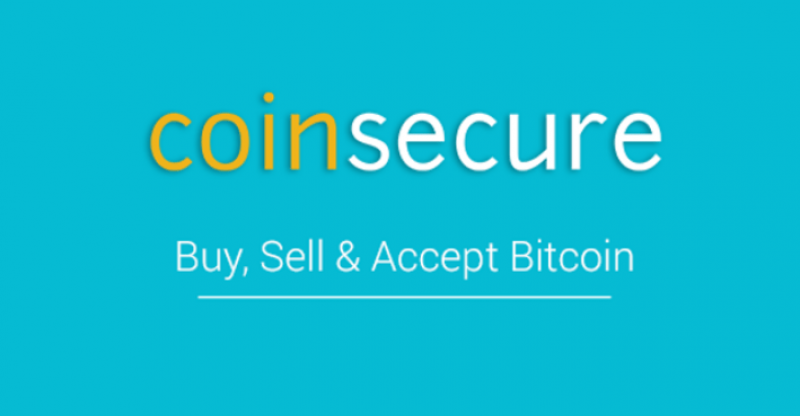 Coinsecure, which is an Indian cryptocurrency exchange has explained to users on its website that it has been making efforts with authorities since last week with regards to the theft of 438 bitcoins and is requesting users to exercise some patience as it goes over the claims process.

The claim process is currently being worked upon by the company’s legal team and is going over contracts. Ove the last couple of days, the exchange has been “flooded with calls.”

Coinsecure is urging users to comprehend that the investigations of the theft involving about $3 million, is impeding the claims process and it is necessary for the firm to adhere to the procedures of the authorities.

The company has set a time frame for users to call or send their email.

Users are reassured by the firm that they will be refunded for their losses. A large portion of the stolen fund will pain in Indian fist rupees rather than bitcoin- that is if the stolen bitcoins are not recovered.

Earlier this week, a notice was posted by the firm reassuring its users that all deposits made in Indian rupees are safe after the theft from the firm’s wallet. In the event that the firm is able to recover the stolen bitcoins, users are likely to have their accounts’ balances repaid in bitcoin.

However, if this recovery is not possible, Coinsecure stated that it will apply the rates as of April 9, 2018.

Since the close of trading on April 9 when its value was just below $6,850 per coin, Bitcoin has made a significant recovery. However, account owners stand to make big losses of about 18% worth of bitcoin if Coinsecure is unable to recover the stolen bitcoins. 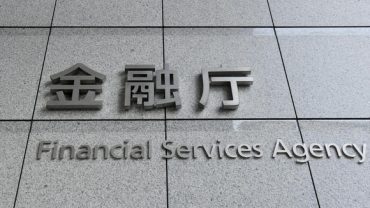