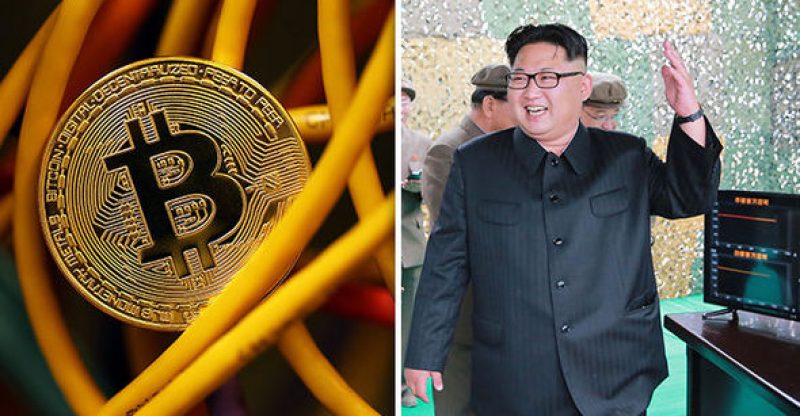 According to them, North Korea has been really active within the cryptocurrency economy they say that the Pyŏngyang region is trading established digital assets to avoid US financial sanctions in existence since the fifties.

There are quite a number of sanctions against the country mostly attributed to its nuclear weapons program. The sanctions were imposed by the United States since 1950. As a result, North Korea is restricted from trading with the US under the Trading with the Enemy Act of 1917.

“Cryptocurrencies have the added advantage to the DPRK of giving them more ways to circumvent US sanctions,” Dalston and Miranda explain in a joint statement.

They added: “They can do so by using multiple international exchangers, mixing and shifting services – mirroring the money laundering cycle – to exploit international financial institutions that have correspondent banking relationships with the United States.”

The analysts’ statements came after recent reports that the DPRK allegedly obtained 11,000 BTC either through mining or hacking practices in 2017. North Korea was equally accused last year of hacking South Korean cryptocurrency exchanges. News.bitcoin.com reported last month on possible bitcoin mining activity and digital asset exchange developments in DPRK. It was stated by the Washington analysts that DPRK miners likely “transfer the cryptocurrencies into multiple European wallets that appear to come from legitimate sources.”

“The money laundering can begin by mixing, shifting and exchanging cryptocurrency into US financial institutions,” the two explain during the interview. Moreover, the researchers detail the DPRK also breaks down “the linear pattern of transactions” by converting to ethereum and litecoin.

The analysts further emphasized: “To obscure the origin of DPRK-mined cryptocurrencies, DPRK could transfer its cryptocurrency from multiple European-based wallets and use multiple mixing services in order to purchase bitcoin – the most popular and legitimate cryptocurrency.” 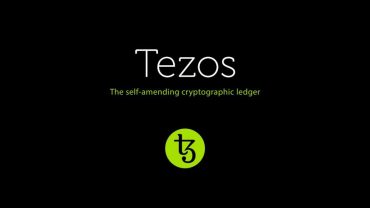