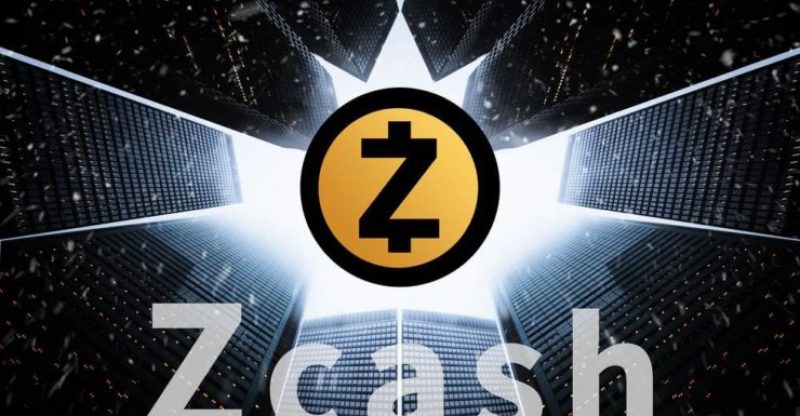 Japanese tech firm GMO is spreading its emerging cryptocurrency mining operation beyond bitcoin via the launch of a software client developed to mining zcash and other Equihash-based cryptocurrencies using general-purpose GPU chips.

Known as Cryptoknocker, the software has especially been designed for mining rigs made of Nvidia graphics cards (GeForce 8 or later).

Even though the software comes with no cost, GMO wants a share of the profits made through it, namely, two percent of the coins users’ miner while operating the client. GMO noted that this cost is balanced by a two percent efficiency improvement over other Equihash mining clients.

Despite being used by several cryptocurrencies, Equihash is usually connected with the privacy-centric zcash, presently the 21st largest coin by market valuation. Similar to other mining algorithms, it was designed to be ASIC-resistant, guaranteeing that the period of mining ZEC with general-purpose hardware will be cut short.

Encountering the same challenge after the launch of a Cryptonight ASIC, monero’s community decided to launch a hard fork and “brick” those new mining rigs. Zcash, however, has decided not to make maintaining ASC resistance a developmental significance.

The launch of Cryptoknocker is GMO’s most recent venture into cryptocurrency mining. 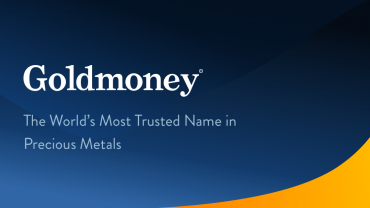