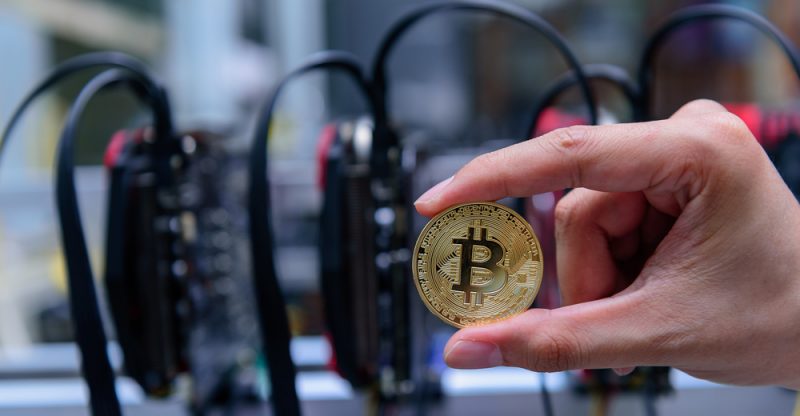 82 percent of institutional crypto investors suggest that bitcoin price has overcome its danger zone and prices will go above its present level by the end of the year.

This information is based on an informal study carried out by Wall Street strategist Fundstrat Global Advisors, who released it at a recent lunch attended by institutional cryptocurrency investors.

There is a large number of investors about 40 percent who believe that John McAfee’s bet that bitcoin price will hit $1 million by the end of 2020 will come through, even though it is not certain if they are that confident that he will win or they just want to see what will occur if he loses.

According to Fundstrat founder Tom Lee who made a prediction that bitcoin prices will hit $25,000 by the end of the year, even though prices could possibly hit $1 million, the firm is not betting on this wager.

“We are not staking anything on that, but I think $1m is possible,” Lee said on Twitter, adding that it’s “not our base case, but certainly possible.”