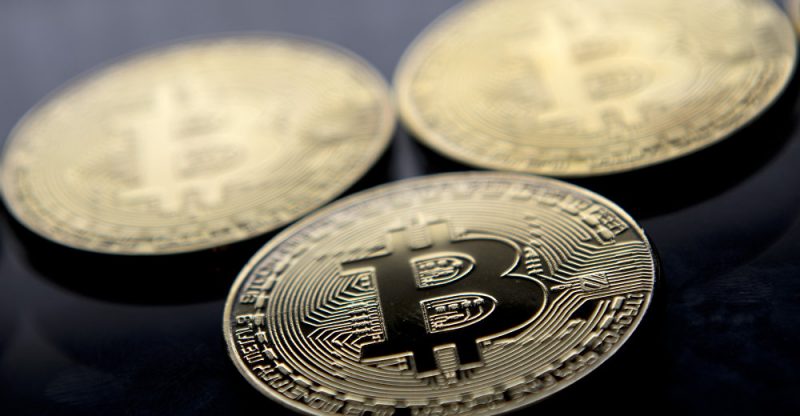 Regulators in Russia are finally concluding the on-going process of inducing a federal law to regulate virtual currencies and first-time coin offering. The federal law will be utilized as a guideline to monitor and supervise the invention, distribution, traffic, and storage of virtual currencies. The draft federal law has been published.

The Russian authorities have published officially the draft federal law which supervises and monitors virtual currencies in Russia, known as “On Digital Financial Asset”. During the end of December, the Russian Finance Minister submitted a bill introducing this new federal law to the national assembly.

On Wednesday, after numerous deliberations and amendments to the bill were made, the announcement was made to the general public. According to the federal law, the law will take effect, after ninety days from the date of its official publication.

As indicated in the document, the federal law supervises, control and monitors the invention, provision, movement, and storage of “Digital financial assets”. Moreover, the law also caters to “the exercise of rights and performance of obligations under smart contracts.”

For the first time, Russia’s official virtual-related currencies have been establishing in this new draft law such as a definition of virtual currency, tokens, smart contracts, mining and virtual currency exchanges.

As well as, a token is referred to as “a type of a digital financial asset that is issued by a legal entity or an individual entrepreneur (hereinafter referred to as an issue) in order to attract financing and is recorded in the registry of digital records.”

Moreover, mining is defined as “an entrepreneurial activity aimed at creating a cryptocurrency and/or validation in order to receive compensation in the form of a cryptocurrency.”

According to Forbes Russia, Professional players of the financial instrument(s) market are only allowed to trade in virtual currencies and tokens on behalf of Russian citizens.

Wallets and Exchanges as prescribe by law

As stated by the federal law, a wallet is defined as “a software and hardware tool that allows you to store information about digital records and provide access.” But the law also indicates that a wallet should be “opened by the operator of exchange of digital financial assets only after passing the procedures of identification of its owner in accordance with the Federal Law of August 7, 2001.”

On the other hand, an exchange can be defined as “established in accordance with the legislation of the Russian Federation and carry out the types of activities specified in Articles 3 to 5 of Federal Law No. 39-FZ of April 22, 1996 ‘On the Securities Market’.” Alternatively, they can also be “legal entities that are the organizers of trade in accordance with the Federal Law of November 21, 2011, No. 325-FZ ‘On Organized Trading’.”

The procedure of Token Sales and Investors

Initial coin offering (ICOs) is discussed greatly within the new federal law. It allocates rules for token sales including giving steps and what information and key papers needed to be administered before the completion of the sales. The issuer should submit an investment memorandum, stating all information in relation to the issuer and the tokens, which states

Meanwhile, the document states that tokens “may not be offered to potential purchasers in any form or by any means using advertising” before publicizing an issue for the distribution of tokens. To add, the document enforce the prohibition on non-qualified investors, indicating

“Persons who are not qualified investors in accordance with the Federal Law No 39-FZ of April 22, 1996 ‘On the Securities Market’ can purchase tokens in an amount of not more than fifty thousand rubles within a single issue.” 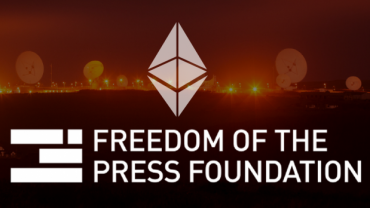