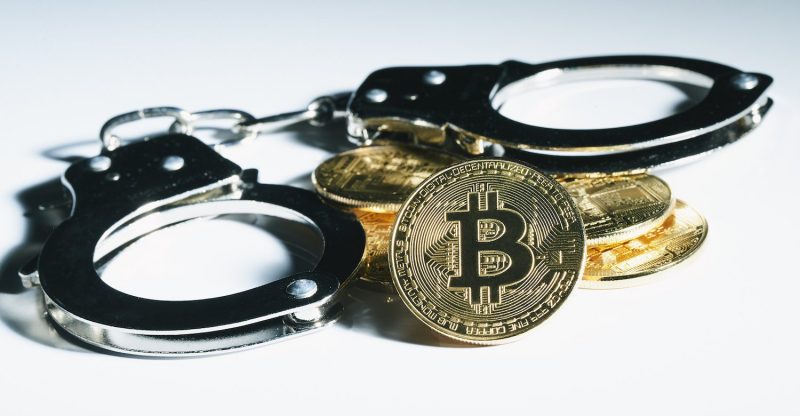 The senator, who was once a justice secretary in the previous administration, called on her colleagues to pass her bill ASAP to assist the country in fighting cybercrimes. The newest provincial example was the $17.32 million Ponzi scheme involving Bitcoins that led to the arrest of husband-and-wife tandem Arnel and Leonard Ordonio early this month.

This was De Lima’s statement:

“I hope that this occurrence will push my esteemed colleagues in the Senate to take my proposed bill seriously and help pass it into law soon. Knowing that virtual currency resembles money and that the possibilities of using it are endless, a higher penalty for its use on illegal activities is necessary.”

Her proposed legislation calls for a penalty one degree higher if crimes listed in the Rebulic Act No. 3815 or the Revised Penal Code (RPC) are done using digital currencies.

As reported by the senator, the Philippine criminal justice system must evolve and adapt to the altering technologies that could be used in unlawful activities.

“As I’ve mentioned before, our penal laws must adapt to the changing times and our criminal justice system must come prepared in the event like this,” she said.

Last month, the Philippines’ Securities and Exchange Commission (SEC) warned cloud-based digital currency mining operators that they encounter 21 years of imprisonment for involving themselves in such an activity.

The SEC stated in a public bulletin:

“The Commission has detected that certain individuals or groups of persons are enticing the public, through a popular social media platform or in their own independent websites, to invest in so-called cloud mining contracts.” 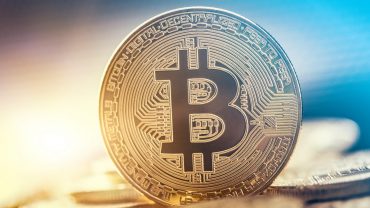