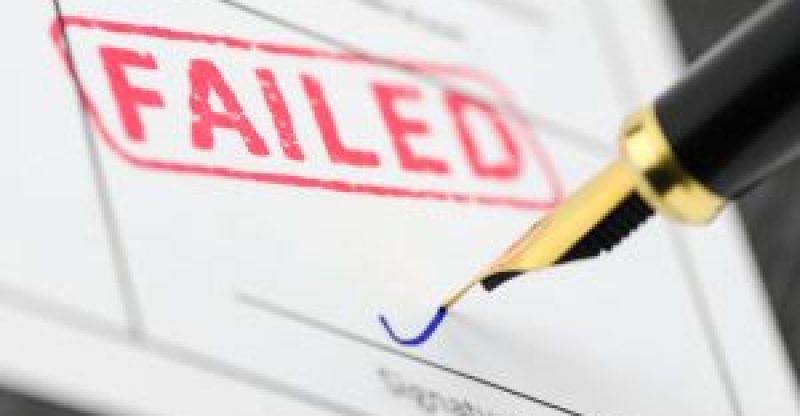 As indicated in a survey, nearly two-thirds of British citizens would not back a central bank issued virtual currency. The survey also indicates that most British are already aware of bitcoin, nonetheless, a third of the participants answered that they are most likely to inject capital in the virtual currency sector if it was regulated.

Cryptos to be regulated, not centralized says Brits

In the United Kingdom, the study has shown an increasing knowledge with regards to cryptocurrencies and related-activities. Ninety-three percent of British citizens are now aware of virtual currencies in contrast to Ninety-one percent in January of this current year, and Eighty percent in the previous year in November.

An Online poll performed by D-CYFOR revealed that there is a lack of trust of coins that are not regulated by the government by the British people as indicated by the Daily Express. With regards to the backing of a state issue crypto by the Central bank of England, Sixty percent of respondents reject this idea.

In Britain, citizens are still alarmed and overly cynical about virtual currencies in the near future. Over the next six months, more than sixty percent of the respondents project a decrease or even a fall in the value of bitcoin.

Judging from another survey conducted earlier this year, the results come in contrast. It reveals that over half of UK financial professionals who have investments in digital currencies have a motive to purchase more cryptocurrency this year.

Whats the attitude of Brits towards state-backed cryptocurrency

The concept of a state-supported virtual currency is not an isolated matter in the eyes of the British people as reported by Newsbitcoin.com. Recently, the Governor of the Bank of England Mark Carney made comments against the potential of issuing a state-backed virtual currency. He stated that the popular decentralized crypto does not meet the conventional function of money which is to store value and medium of exchange as reported by Newsbitcoin.com 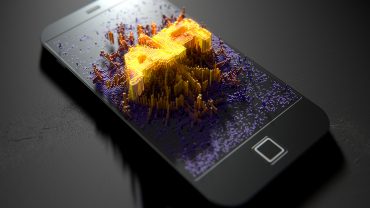