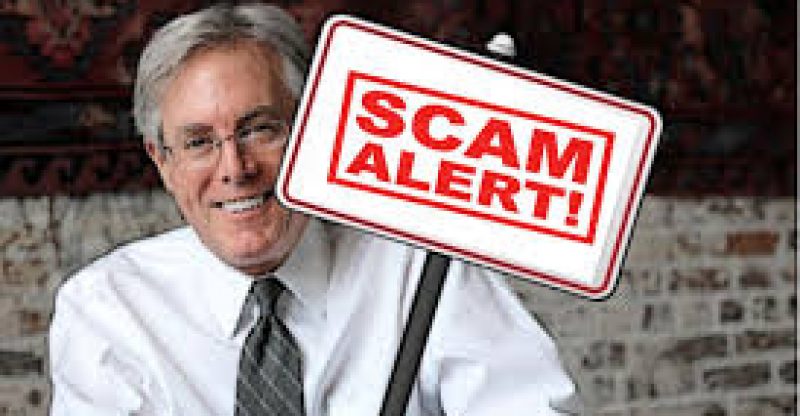 It will be an underestimation to say that former PayPal chief executive Bill Harris is not a fan of Bitcoin.

In an op-ed on the tech outlet Recode, Harris explains that in addition to being a bad investment, the currency is a “colossal pump-and-dump scheme, the likes of which the world has never seen.”

Harris did not make any surprising statement regarding Bitcoin and notably went ahead to discuss other topics published in 2013.

The deal breaker, which apparently seems funny now that the Nasdaq (world’s second largest stock exchange) has announced its plans to launch a cryptocurrency exchange as soon as the markets gets more regulated.

“Cryptocurrency is best-suited for one use: Criminal activity,” he claims at one point. “Most heavy users of Bitcoin are criminals, such as Silk Road and WannaCry ransomware.”

This claim is quite interesting, given that not only are institutions adopting cryptocurrency exchanges, but the Silk Road he referred to- a notorious dark web marketplace that was part of the first large platforms to adopt Bitcoin payments on a large scale- has been close for some time now.

In the interim, even though the wide media attention is curtailed, WannaCry earned fraudsters about $116,000 worth of BTC.

Certainly, the office of the Quebec government’s chief scientist has also stated that the criminal activity surrounding Bitcoin is still on a small scale.

“Bitcoin is not above the law, nor is it a magnet for illicit transactions: it forms only a tiny part of the criminal money circulating around the planet,” the agency said in a fact-check published on its official website.

Harris’s argument is obviously not true and it’s not in the favor of the publication to publish it without the clarification of an editor.

His opinion in particular is different to that of PayPal co-founder and successor CEO Peter Thiel, who is exceedingly confident on the dominant cryptocurrency. Like many other investors, Thiel believes that Bitcoin is equally valuable as gold.

For a short while, PayPal toyed with a Bitcoin wallet with the hope if cutting down on time and cost of transactions, even though it is uncertain whether the company will develop this idea into a functional product.

Several other claims were made in the op-ed as Harries tried to tie Bitcoin with every initial coin offering (ICO).

“In what rational universe could someone simply issue electronic scrip — or just announce that they intend to and create, out of the blue, billions of dollars of value?,” he writes, referencing Telegram’s $1.7 billion ICO. “It makes no sense.”

That might not be a realistic argument against ICOs yet it has not relation to Bitcoin. But he continues to expatiate on the criminal activities of ICOs and other condemnations as though they affected Bitcoin.

Harris claimed that “All of this would be a comic sideshow if innocent people weren’t at risk. But ordinary people are investing some of their life savings in cryptocurrency. One stock brokerage is encouraging its customers to purchase Bitcoin for their retirement accounts!” 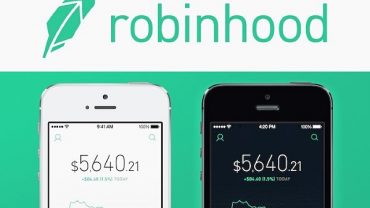