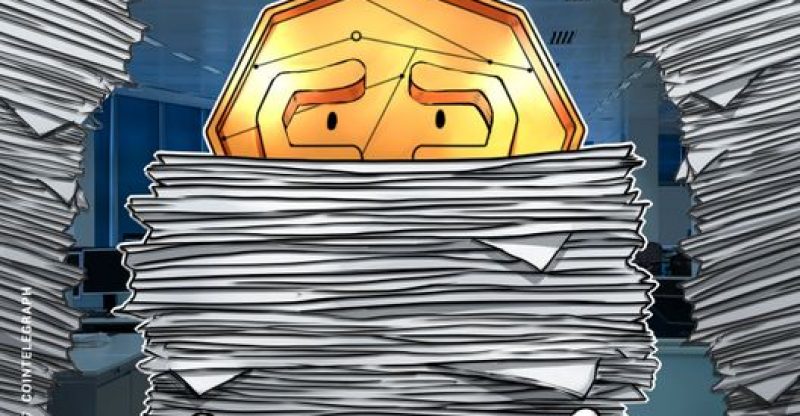 South Korean police have invaded the office of the company that says it found the shipwreck of a Russian pre-World War 1 battleship carrying $130 billion in gold bars an coins.

The Seoul Metropolitan Police Agency on Tuesday raided the offices of Shinil Group, a cryptocurrency startup planning to sell treasure from a sunken ship it states to have discovered, as part of an ongoing probe into the supposed scam. The Seoul police department deployed 27 investigators from its white-collar crimes units to raid the offices of Shinil Group in Yeouido, western Seoul, including seven other locations to gather evidence.

In mid-July, it was reported that the cryptocurrency startup initially claimed to have discovered the wreck of Russian warship Dmitrii Donskoi, a vessel that wrecked on the seabed during the Russo-Japanese War in 1905. Various historical records mention that the warship had been carrying over 5,500 boxes off gold bars and 200 tons of gold coins, valued at an estimated $130 billion in present time. Shinil supported those statements, saying the ship held 150 trillion won ($130) in gold on board. Shinil Marine stated to have found its hull and wreckage close to the island of Ulleungdo, east of the South Korean peninsula.

From that time, the company launched its own cryptocurrency token, promising investors to exchange their tokens for treasure from the wreckage.  A single unit of the ‘Shinil Gold Coin’, the company noted, will be the same as 10,000 won and will be supported by the ship’s gold.

Shortly after, the company went back on its previous claims to reduce the figure of the wreckages gold’s value to 10 trillion won. Last week, South Korean police started a probe into the company, releasing a travel ban on Shinil Group CEO Choi Yong-Seok.

South Korean’s financial watchdog, the Financial Supervisory Service (FSS), is also looking in possible share price influence of Jeil Steel, a company in which the present and former heads of Shinil purchase shares earlier this month. Shares in the company have increased 139 percent following claims of the ‘treasure ship’.