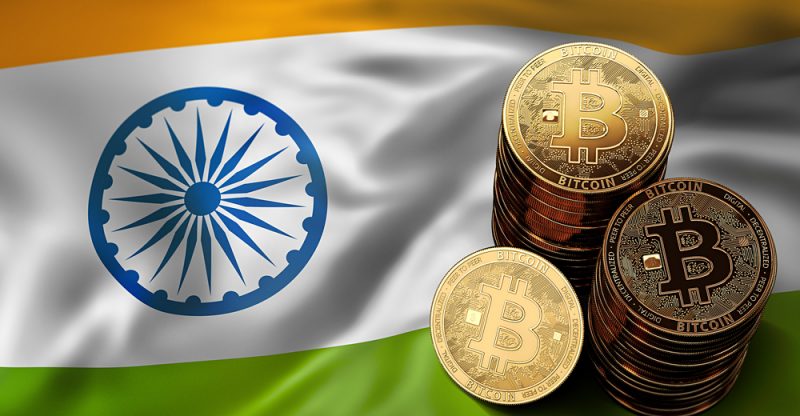 Not long ago in India, officials reveal that regulations will be out soon. According to a recent statement by a high ranking official, the long-awaited regulations are on the way. A new draft framework is being prepared, and authorities in Delhi aim to wrap this up as early as the first half of next month. In the meantime, the supreme courts have agreed to review a petition against the RBI ban earlier than expected, resetting the hearing for July 3.

As stated by Subhash Chandra Garg, Secretary of the Department of Economic Affairs at the Ministry of Finance, the new Indian regulatory framework for cryptocurrencies is likely to be presented in the first half of July. A draft has been put together and will be discussed in the first week of next month. During a recent interview with media outlet ET Now, Mr. Garg detailed that: “We are fairly close to developing a kind of template which we think might be in the best interest of our country. We prepared a draft which we intend to discuss with the committee members in the first week of July.” He is also heading the committee tasked to determine the future of Bitcoin in India.

He also noted that the Indian government does not read this cryptocurrency as currency and would not allow its use in the country’s payment system. He went on to detail that the executive power would do something to eliminate the illegal use of crypto assets. However, he noted that some people may still find value in cryptocurrencies and that would require introducing certain regulations so that crypto transactions so that crypto transactions are legal and transparent. Recent reports state that the roles of regulators had been decided and that the new rules were coming soon were not confirmed by concrete actions.

The Reserve Bank of India (RBI) gave commercial banks just three months to comply with its directive formally motivated with the need to protect consumers and prevent money laundering. Sometime this month, the central bank confessed that it had done no proper research into cryptocurrencies before issuing its circular. In recent weeks, local exchanges have been preparing for the ban by terminating fiat deposits and withdrawals while launching and expanding crypto to crypto trading. The Supreme court has reset the hearing date to on the 3rd of July. 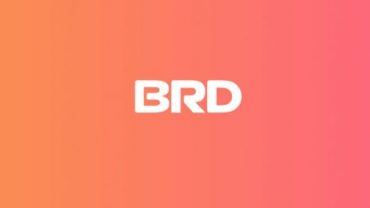