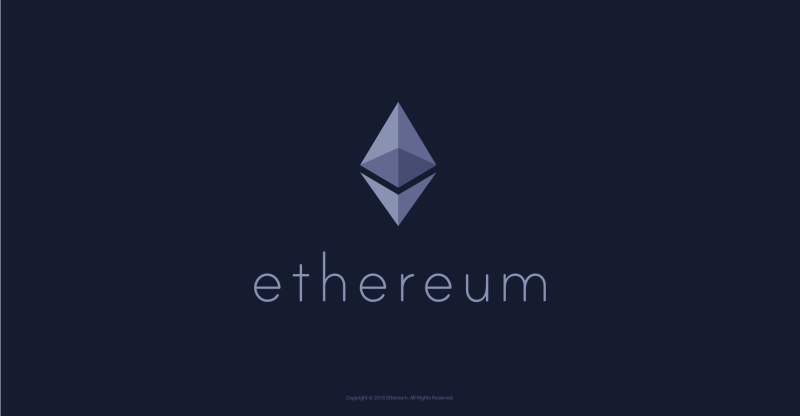 Alexi Ohanian Reddit co-founder speculates that the ethereum price will hit $15,000 in 2018, raising its market to the trillion of dollars level, making it possible to outshine bitcoin as the world’s largest cryptocurrency.

Ohanian, who is presently working at Initialized Capital- a venture capital firm he co-founded in 2012 – during an interview made this confident speculation, stating that he trusts that this project has more long-term potential compared to any other existing cryptocurrency.

“I still hold a little bit of Bitcoin, and I think it has such mindshare that it will continue to be a store of value. I’m most bullish about Ethereum simply because people are actually building on it,” he said, predicting later that “At the end of the year, Bitcoin will be at $20,000. And Ethereum will be at $15,000.”

“Great, now people can call me out if I’m wrong,” he added.

Based on this speculation, ethereum would rise to a $1.5 trillion market cap-rising from $67 billion-within seven months, while bitcoin would gain its peak it made last December, making its market cap reach an estimated $340 billion.

Ohanian also in the interview that Initialized plans to make blockchain-related investments a particular focus of its efforts in 2018 and that it trusts the technology will create the foundation for a “new Internet.”

“Last year, it was all about AI and machine learning, this year, it’s all about blockchain. Most of it is just hype and BS, just like how it was with AI and ML,” he said. “Most of the really vital, protocol-level, basic infrastructure around software and blockchain will need to get built in the next year or two for us to really see the Web 3.0 we’re really hoping for.”

“These are the types of things I think will build the foundation for a very different, much better Internet,” he concluded. “I was a kid in the 90s without much leverage when the first Internet was being built, so I see this as a hell of an opportunity. We’re still figuring it out. We still don’t have a Netscape, but its coming.”