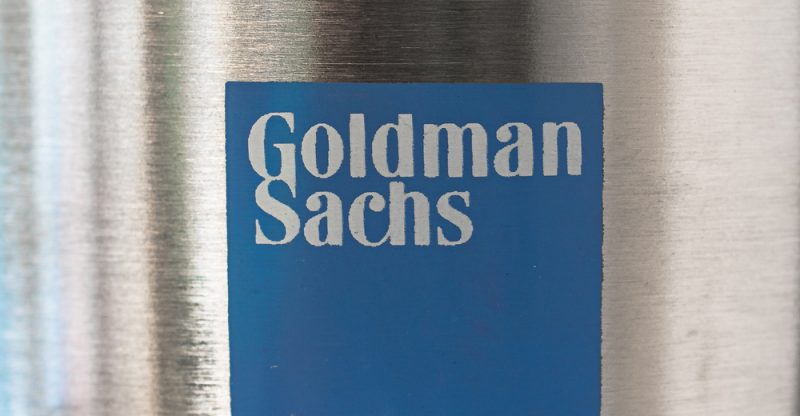 Commencing early as the next couple of weeks, Goldman Sachs has been said to introduce a bitcoin trading activity where it will be involved in bitcoin future transactions contracts on the request of its customer utilizing its own money. Bitcoin futures product to clients will also be provided by the Wall Street investment firm as requested.

Goldman Sachs is on its way to set up and introduce a trading activity involve in buying and selling of bitcoin futures for their clients, according to the New York Times. In a statement by Reporter Nathaniel Popper, noted that:

“In the next few weeks — the exact start date has not been set — Goldman will begin using its own money to trade bitcoin futures contracts on behalf of clients. It will also create its own, more flexible version of a future, known as a non-deliverable forward, which it will offer to clients”

In the previous year, there were rumors of the company preparing to establish a virtual currency trading desk, for example, a December Bloomberg article, informing users with details of the strategy.

Lloyd Blankfein CEO of Goldman Sachs, in January, ended the rumors regarding the introduction of a trading desk, emphasizing that with regards “a principal bitcoin business where we’re going long and short bitcoin, market making, so far we’re not.”  However, as reported by CNBC, he stresses that “we’re clearing futures in bitcoins for some of our futures clients. We’d clear them. We’re a prime broker and so if our clients are going to do it, we’re going to go do it.”

On Behalf of the User

Interviewed by the New York Times, one of Goldman’s executive overseeing the formation of the trading activity, Rana Yared quoted “the bank had received inquiries from hedge funds, as well as endowments and foundations that received virtual currency donations from newly minted bitcoin millionaires and didn’t know how to handle them.”

She also indicated that the final decision on the connection to the commencement of trading bitcoin contracts lies on the board of Directors of Goldman. She also stressed that “It resonates with us when a client says, ‘I want to hold bitcoin or bitcoin futures because I think it is an alternate store of value” according to the publication.

In meantime, her team had reservation concerning their involvement in the virtual currency trade. Moreover, Yared detail that, the firm has finally decided that bitcoin did not have any features/or attributes of a currency and bitcoin is not a fraudulent activity, as indicated by the news agency.

She further continues that some customers have a desire to keep it as a “valuable commodity” that resembles gold, considering the fixed amount of bitcoin that can be “mined” in a difficult virtual currency ecosystem as indicated by the news outlet and reported by NewsBitcoin.com.

In connection with the risk associated with engaging in virtual currencies, she explained that it is the increased risk that needs special attention but they do comprehend the new risk involved as reported by the publication. Poper also cited that, in the meantime, Goldman will begin trading in bitcoins(buying/or selling).

Popper further stated that a group at the bank is searching for ways to moving towards trading and quoted by the publication “if it can get regulatory approval and figure out how to deal with the additional risk associated with holding the virtual currency.” 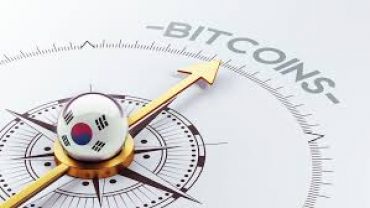