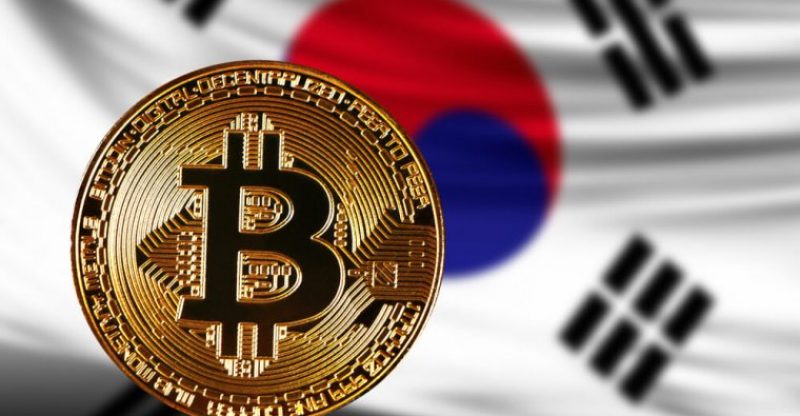 There has been recent confirmation that the new head of Korea’s primary financial regulator will ease up a bit on cryptocurrency trading regulations.

The new governor Yoon Suk-Heun after receiving approval from President Moon-Jae-in to be the head of the Financial Supervisory Service (FSS), noted that regulators will consider some of the regulations on cryptocurrency trading that were implemented.

Yoon is a visiting professor at Seoul National University and was nominated by the Financial Services Commission (FSC) – Korea’s financial regulator-to be the head of the FSS, which oversees. The new governor is recognized to be a “reformed-minded” activist with experience as a bureaucrat in the nation.

Speaking to reporters, he explained that: “Regarding cryptocurrencies, there are some positive aspects…The FSS will collaborate with the FSC when an inspection of policies and financial institutions has different configurations associated with different scopes. FSC inspects policies, while the FSS examines and supervises financial institutions but with the oversight of the FSC.”

It was reported in September 2017 that the FSS initial coin offerings (ICOs) were banned in South Korea as a control measure.

Earlier in January, the FSC ordered the ban of all unknown cryptocurrency trading platforms, requiring banks and crypto exchanges who provide services to them to make use of real-name trading accounts.

The cryptocurrency market has been negatively affected by this move which was meant to control anonymous trading.

“Markets expected the introduction of the real-name registration system would have been helpful to revive trading, but these efforts failed as local banks were reluctant to invite more crypto traders,” a Bithumb official told the Korea Times.

Yoon did not disclose further details on the new changes to be made by the FSS but told reports that: “There are a lot of issues that need to be addressed and reviewed. We can figure them out but gradually.”

This new decision comes at a period when a couple of lawmakers spearheaded by a politician from Korea’s ruling party is planning to make a new bill to make ICOs legal in South Korea following the ban made last year. 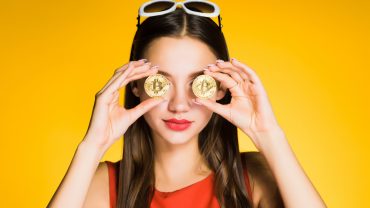