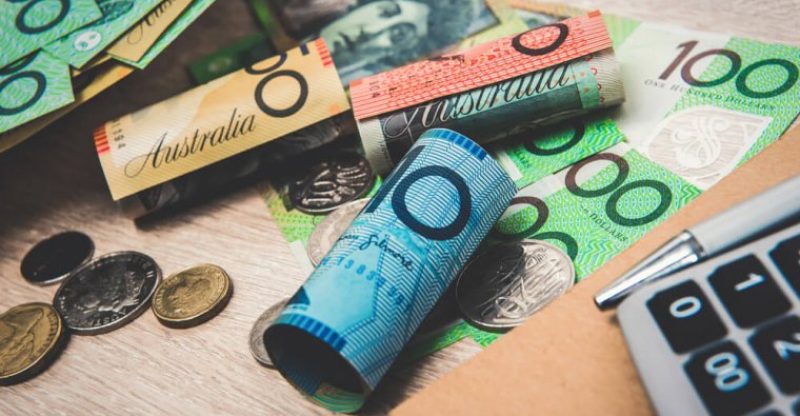 The Australian government has made available AUD $700,000 from its federal budget to its Digital Transformation Agency to fund a research project on blockchain application in government services.

Included in its 2018-19 federal budget, the fund allocated by the government which is from the Agency’s previous resources will be used for the coming fours years.

A piece from the Budget document states: “The Government will provide $0.7 million in 2018-19 for the Digital Transformation agency to investigate areas where blockchain technology could offer the most value for Government services.”

As part of the Australian Government’s wider digitalization agenda introduced in 2015, the Agency was at first established to involve government agencies and enable go through a digital transformation. ‘We now have wide-ranging responsibilities to help lead transformation across government and have central oversight of the government’s ICT agenda,’ the Agency noted, claiming that since its launch, its roles have increased.

The budget comes as suggested by the chief executive of the Commonwealth Scientific and Industrial Research Organization who back in mid-2017 noted that the country “can’t afford” to meet the trend of the world in adopting blockchain.

CISRO chief Adrian Turner said at that time after comprehensive reports by the research agency trying out blockchain uses in both government and industry that, “The pace of change we are experiencing as a nation is exponential and we can’t afford to be followers in the adoption of [an] emerging technology like Blockchain.”

The Australian government in September released a consultation paper as part of its Digital Economy Initiative and portrayed blockchain as an ‘emerging technology’ that could ‘support innovation and productivity right across the economy.” The same month, Melbourne-based RMIT, a public research university, established a research center to study the ‘social science’ of blockchain technology after firmly pinning the decentralized tech to be “a core infrastructure for the digital economy.” 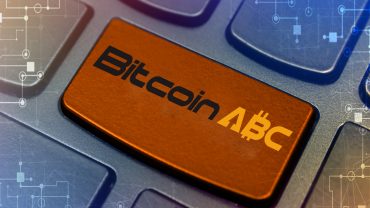