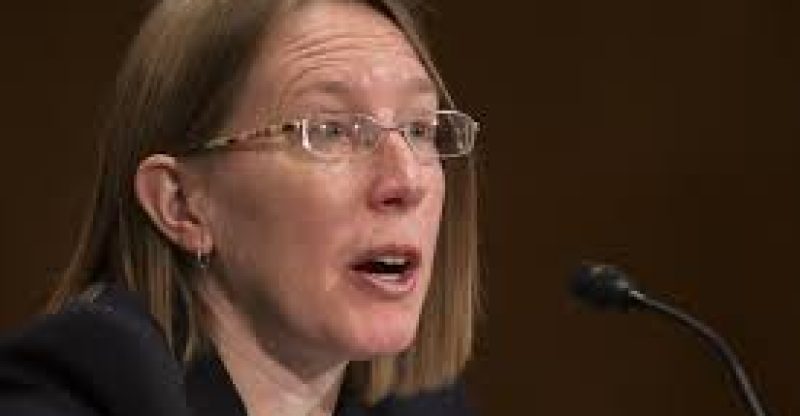 Hester Peirce, a Commissioner at the US Securities and Exchange Commission (SEC) has voiced her opinion on the issue of a bitcoin ETF in an interview with CNBC on Wednesday, not long after the commission’s decision to reject the proposed rule change for a bitcoin ETF.

According to Peirce, the agency has no jurisdiction to look at the underlying asset when considering whether to approve a proposed rule change for an ETF.

Peirce was for the approval, against three other commissioners who voted against. She explained that her colleagues cited “a number of reasons for that decision, and specifically what I think they did is they looked through to the underlying asset – in this case, that would be bitcoin, and they raised some concerns about the market for that underlying product.”

“I think by doing that they went beyond what the statute allows us to do and we should have really focused on the market where the exchange-traded product would trade as opposed to focusing on the underlying bitcoin markets.”

She explained further that, as the case is with other underlying assets like gold or oil, “it’s not within our purview to go and look at how those markets are actually working. We should be focused on the market that’s trading the security which in this case would be the exchange-traded product.”

Peirce said that before the decision was taken, her colleagues went through various analyses and concluded that the proposed rule change is not consistent with Securities Exchange Act.

Peirce however clarified that: “I take the position that actually the change that was before us was consistent with the Exchange Act. There’s no reason for us not to allow this product to go ahead and trade on the exchange so I would have let it go forward whereas my colleagues believed that it should not go forward.” 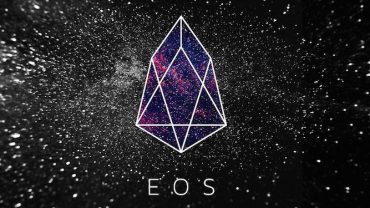