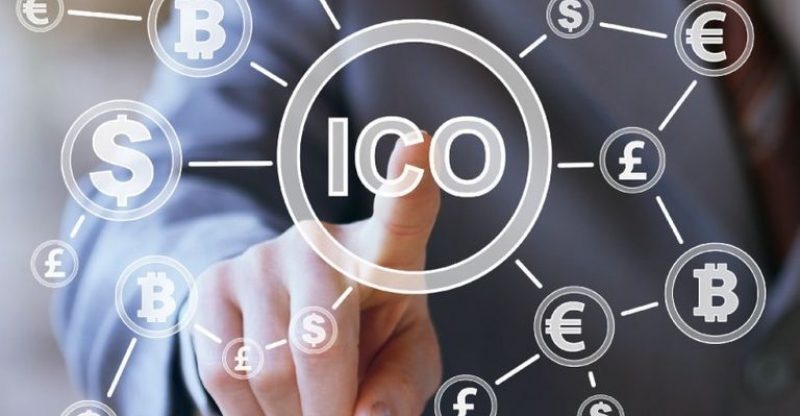 Recently, in the unitary state of Thailand located in the center of the Southeast Asian Indochinese peninsula has been experiencing a good number of companies applying for licenses to operate cryptocurrencies and initial coin offerings (ICOs).This started after Thailand adopted its regulations for cryptocurrencies and ICOs. As stated by the Thai Securities and Exchange Commission, about 50 ICO projects are seeking to launch, five portals plan to open for business and 20 crypto exchanges have applied for a license.

About a month ago, on the 16th of July is the day Thailand’s regulatory framework for cryptocurrencies and ICOs went into effect. The country’s main regulator of the crypto industry, the Thai Securities and Exchange Commission (SEC) began accepting applications for crypto licenses on July 24th. According to local reports, the SEC revealed the number of companies that have applied for various licenses or are interested in applying.

Mr. Rapee Sucharitakul, the SEC secretary-general noted that about 50 projects have shown interest in issuing tokens. Five companies are interested in becoming ICO portals, three of which have already applied. As for crypto exchanges, citing that “license approvals are being processed.” Also the Bangkok Post reported him saying, “There are also around 20 companies that have applied for licenses to operate as digital asset exchanges.”

Part of those firms that have applied for a license is a six-month-old Thai crypto exchange called Coin Asset. At the moment, the exchange has up to 10,000 users and processes roughly 2-3 million baht ($60,186 – $90,279) daily. The CEO, Suvanus Yamdee told Prachachat Turakij newspaper. The publication went on to note that the company has a 90 day temporary license to operate an exchange while its application with the SEC reviewed.

In addition to that, the exchange has also applied for a license to operate crypto ATMs. Claiming that the ATM is the first of its kind among ASEAN countries. Mr. Suvanus detailed that it supports multiple fiat currencies – the baht, euros, Yuan, and dollar. With a minimum transaction amount of 100 baht ($3), the ATM enables customers to buy and sell BTC, BCH, ETH, LTC, XMR, and DASH. However, if they get approved, the team plans on installing the ATMs at Thailand’s major international airports, Suvarnabhumi and Don Mueang, as well as in Chiang Mai. 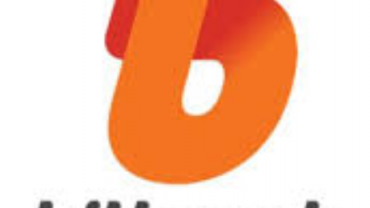