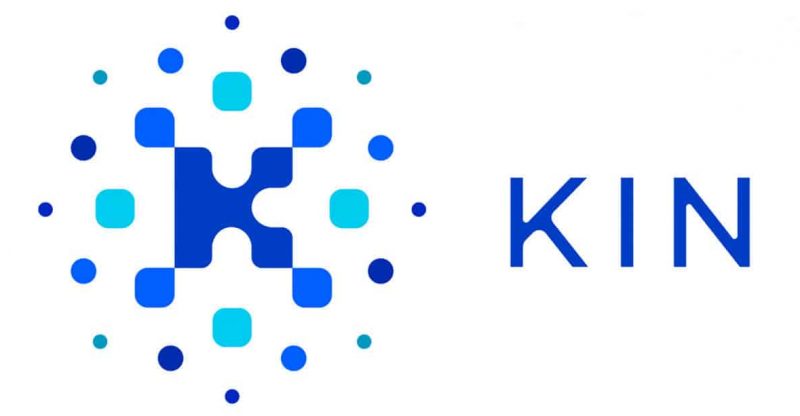 “Kin needs to be called now.”

This is exactly how Netanel Lev, vice president of research and development at the Kin Ecosystem Foundation spoke about the decision of Kik Messenger’s to fork stellar and launch a proprietary blockchain for its cryptocurrency.

On Tuesday, the decision to fork stellar was revealed as the conclusion of on-going debates by kin’s developers to find a platform that can dependably scale to accommodate Kik’s several million active users.

“Most crypto projects to date have been technology-driven first and product-driven second. Kin has always been the opposite,” said Ted Livingston, founder, and CEO of Kin and Kik, in a statement. “After working heads down alongside the best minds in the industry we came to the conclusion that a hybrid solution of Ethereum and our own fork of Stellar would benefit the Kin Ecosystem both short and long-term.”

Initially, Kik has intended to build kin as an ERC-20 token, however, developers were not satisfied with Ethereum’s scalability and transaction speed. A discouraged Livingston compared Ethereum to “dial-up” internet, announcing during a live stream that the token would shift to the stellar network.

After this, developers revealed a hybrid design in which token would operate in parallel on the stellar and ethereum networks, making it possible for users to gain from the speed of stellar and the liquidity of ethereum.

But Lev reported that presently, stellar is going through “business scale” issues, partly because the Kin Foundation has specific goals for its platform that do not entirely go in line with the goals of the Stellar Foundation.

Given that the kin blockchain will use stellar as a support, the two development teams plan to go ahead with their partnership, which kin believes will be beneficial to both projects in the future.

“Our goal is for Kin to be the most used cryptocurrency in the world,” Livingston concluded, “and this will help get us there sooner.” 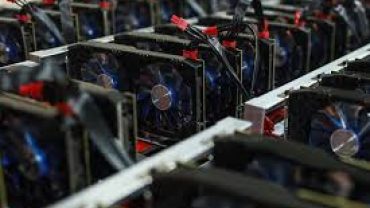