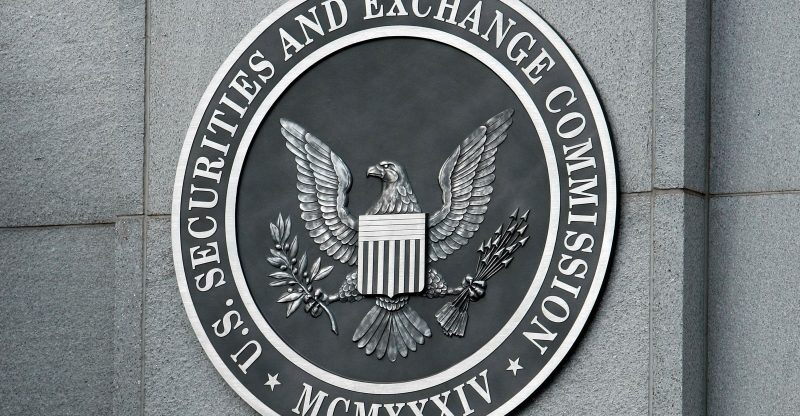 XRP which is the world’s third-largest cryptocurrency is set to go through some transformation, given it receives support.

Last week, Alexavier Guzman revealed XRP Symbol, an open-source quest to get a new logo for XRP- and give it a Unicode-compliant currency sign.

Giving details in a Forbes op-ed, Guzman noted that he was driven to begin the initiative after discovering that even though XRP has an ISO 4217 currency code (XRP), it lacks a Unicode Standard Symbol.

He stated: “The XRP Symbol is an open-source project that started after I realized that XRP was using an ISO 4217 currency code and not a symbol or currency sign. Other cryptocurrencies like Bitcoin were given a symbol that was added to the Unicode Standard, the symbol for Bitcoin is “₿”… I believe that XRP should be treated just like any other currency.”

Ripple has given its support to the initiative and has urged its social media followers to support the project.

Yet, the XRP Symbol project has another essential goal: select an XRP logo that is different from the one used by Ripple, the San Francisco-based company that issues and develops financial products that use the currency.

“Because XRP does not currently have its own symbol or logo, the currency is often associated with Ripple’s trademark,” Guzman wrote. “Because of this, many people believe that XRP is a product of Ripple, and even go as far as to call XRP ‘ripples.’”

However, the view that XRP is an offspring of Ripple is not only based on the logo but as a result of the fact that the company is the primary issuer of the asset.

At some point in time, Ripple owned 80 percent of the overall XRP supply, which is valued at 100 billion (the other 20 percent was shared between its developers), which is shared through sales, grants, donations, and other gifts. Presently, the company holds about 60 billion XRP, most of which are held in escrow.

Recently, the close link between Ripple and XRP has become quite evident, as the US Securities and Exchange Commission (SEC) has increased its enforcement of securities violations within the promising cryptocurrency sector.

Based on reports, the SEC is holding internal talks regarding whether certain cryptocurrencies should be called securities. There are little details about these talks, but it is known that regulators have held the talks on May 7.

Gary Gensler, a former regulator who led the Commodity Futures Trading Commission (CFTC) under the Obama administration recently stated that he would refer XRP as a “non-compliant security” as a result of its distribution structure.

The company’s thought with regards to this matter especially has changed in recent weeks. In April, chief market strategist Cory Johnson noted that XRP “We’re 100 percent clear, it’s not a security. We don’t meet the standards.”

Tom Channick, Ripple head of communications at the beginning of this month in a much softer one stated that “Whether or not XRP is a security is for the SEC to decide,” he said. “We continue to believe XRP should not be classified as a security.” 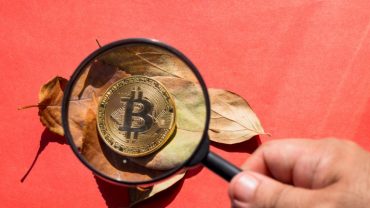