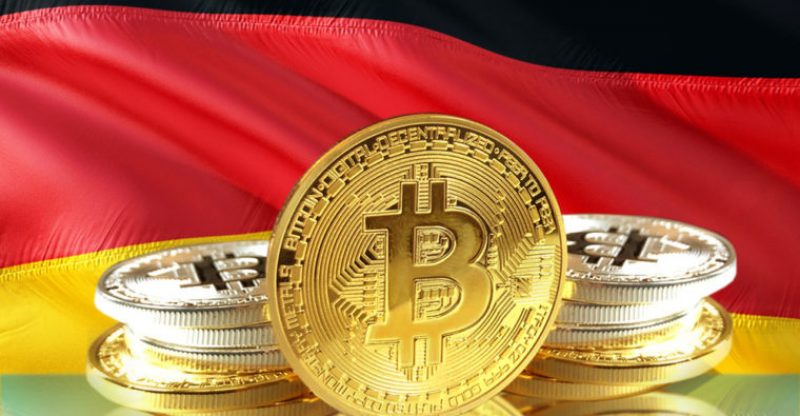 It was the first to initially use bitcoin as a means to transfer credit in currency internationally, not only as loan collateral, and it is presently processing over $1 million in loan payments per month.

According to the company: “By innovating in the fields of payments and credit scoring, Bitbond makes financial inclusion a reality around the world. All payment transactions on Bitbond are conducted via the bitcoin blockchain. Therefore our service is available worldwide via the internet and is independent of banks.”

Even though many investors and holders term bitcoin as a highly volatile asset, Bitbond has discovered a business model that rivals with traditional systems. Making use of bitcoin is a wise choice to replace the Swift payment system, which relatively expensive and slower.

“Traditional money transfers are relatively costly due to currency exchange fees, and can take up to a few days,” Albrecht told Reuters TV in his office in Berlin’s fashionable neighborhood, Prenzlauer Berg. “With Bitbond, payments work independently of where customers are. Via internet it is very, very quick and the fees are low.”

However, the flipside of using bitcoin is its instability, noted Albrecht.

This is one of the many reasons why many businesses are hesitant to adopt the coin as a means of payment. Bitbond dodges this problem given that clients only have the tokens for their loans for a short while.

The success of the business is driven by bitcoin’s principal premises of cheap transfer and low charges.

Bitbond’s popularity has grown since 2013. Forbes and Lend Academy have mentioned the company. Presently, the company employs 24 people from 12 countries.

Germany is a global leader in Bitcoin use. Despite the fact that other countries such as India still have doubts over the coins use and implement unfriendly crypto regulations, Germany and the United States are open to crypto-related businesses. According to Bitnodes, a service that records the transfer of information broadcast by Bitcoin nodes, Germany is second to the United States. 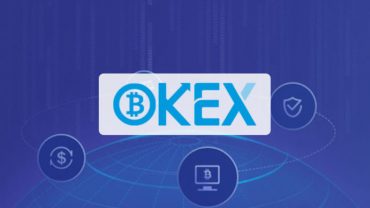