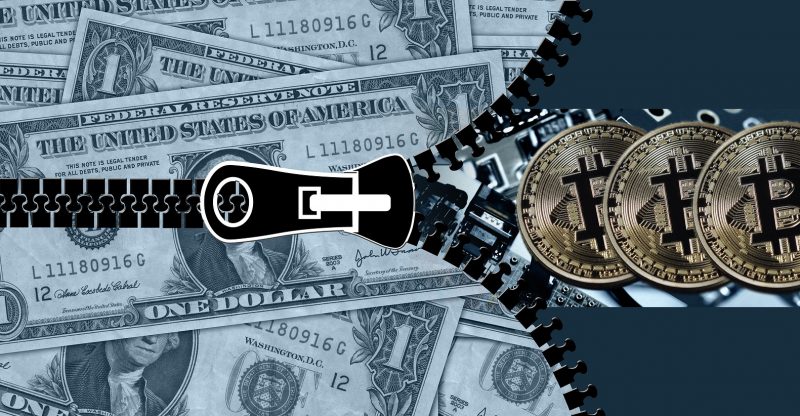 In Pakistan the crypto ban established may not be serving the purposefully. Nevertheless, the state bank has restricted financial institutions from being involved in cryptocurrency activities or related activities, which makes life more difficult for national exchanges. Nevertheless, individual traders are searching for different ways to trade in cryptocurrency (buying and/or selling), maneuvering around cautions and the regulation respectively.

In the case of Pakistan in relation to the virtual currency sector, depicts how financial regulators can be ineffective, in attempts to fill legal vacuum with preventive administrative controls. Additionally, central banks tend to not realize that they are neither part of the government nor the parliament and their regulatory power will not be substitute legally for the routine legal proceeding. That observation is proven by the recent decision of the State Bank of Pakistan to ban crypto-related activities.

The SBP issued a circular on the “prohibition of dealing in virtual currencies” in early April, following similar controls by the Reserve Bank of India, the regional competitor. Pakistani central bankers imposed the ban with immediate effect, unlike their Indian colleagues who gave banks and traders three months to comply.

In Pakistan, SBP emphasizes that any individual or entity is not authorized to issue, sell, purchase or exchange any virtual currencies or token, which are not considered as a legal tender. In Pakistan, every bank, service providers, microfinance entities and payment system operators were recommended to stay away from engaging in cryptocurrency activities.

In comparison to Indian crypto sector, the local market does not stand a chance. As indicated by the CEO of Pakistan’s premier bitcoin exchange Urdubit Danyal Manzar, before the ban, almost 100 various digital coins were traded on a daily basis across all mediums of exchange. Additionally, his trading platform concluded to discontinue operation on a permanent basis after the restriction quoting that “The decision” according to Express Tribune and reported by NewsBitcoin.com.

Urdubit cautioned its users to remove both their fiat and their crypto funds, right after the ban. However, about a month after, certain clients of the platform still have bitcoins in their platform. Manzar points out, that those who continue to trade in bitcoin do so due to the fact that “alternatives ways still exist that will continue to be tapped no matter how risky they are”. He believes that the stock market would be disrupted by the virtual currencies and “not the entire monetary system.” 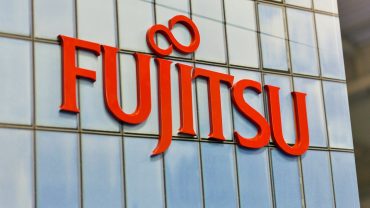