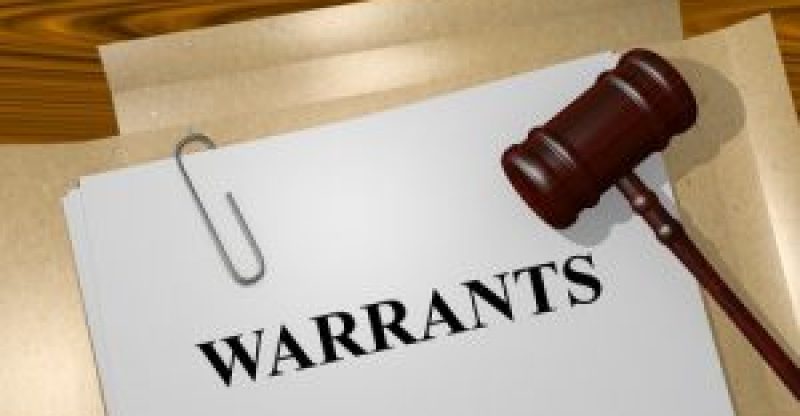 Not long ago, three employees of a small South Korean cryptocurrency exchange have been allegedly suspected of fraud and embezzlement as stated by a local media outlet. Also, arrest warrants have been released already for the three employees which include the representative director.

This past Monday, local media outlet called Money Today report that arrest warrants have been issued to employees of a small South Korean cryptocurrency exchange. Money Today noted that three of the company’s executives, who operate virtual currency trading site HTS Coin, was arrested for suspicion of fraud and embezzlement.

Another media outlet that goes by the name Token Post elaborated that The Financial Investigation Division 2 of the South Korean Prosecutor’s Office demanded a warrant of three employees, including the CEO of HTS Coin. It also stated that the other two employees are a program developer and a system operations manager. In addition to that, it mentioned that according to the prosecution, Shin (the representative director) and his employees are suspected of taking money out of their accounts by transferring customer funds from a bank account to another account.

The three employees were not only suspected of fraud and embezzlement, the publication gave an explanation stating that the three are also suspected of deceiving investors by pretending to have cryptocurrencies on the computer side without having real cryptocurrencies.

JoongAng Ilbo, a South Korean daily newspaper stated that: “the prosecution believes that they have falsified records and used the money in the customer’s account as a personal account of exchange.”

However, the crypto exchange posted a notice on its website on Monday acknowledging the statements made above. It wrote: “all services except won deposits, such as Korean won withdrawals, coin deposits, and coin withdrawals, are operating normally.”

It also noted that: “HTS Coin is currently under investigation by the prosecution and we are working diligently. Unlike external concerns, we still have 100 percent of your deposits and coins. We keep customer deposits and coins that can be withdrawn promptly even if all customers request a withdrawal at the same time.”

As stated by Asiae, an interrogation of suspects before the arrest was held in the southern part of Seoul on the morning of the same day. It also added that back in March the prosecutors searched three virtual currency exchanges including Coinnest, and it was reported that HTS Coin was included in the seizure investigation at the time. 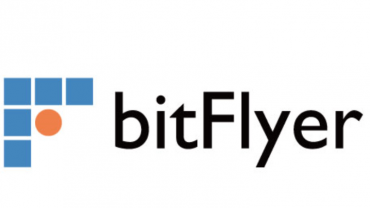