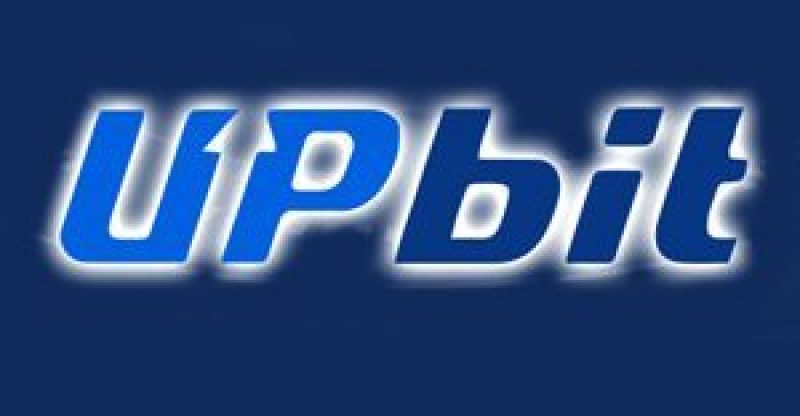 But the exchange’s officials quickly went to work attempting to repair the damage.

UPbit, the largest cryptocurrency exchange in South Korea, oversee an internal audit to prove to its clients and government prosecutors that its top brass wasn’t deceiving clients.

Let’s see how the exchange’s officials have tried to get things back on track.

UPbit officials reported that they’d completed an audit this week and its results discredit the allegations that they had been untruthful about the company’s finances.

As the allegations hit it, UPbit’s officials denied they were true. We informed you how they jumped into action to calm investors. For example, notices were sent out to clients insisting that UPbit was cooperating with the prosecutors.

Officials also stressed that the exchange’s clients’ assets were safe. The allegations include money laundering and insider trading. Official charges haven’t been filed but prosecutors did snatch computers and other records during the raid.

Company officials said that the exchange had “never bought or sold cryptocurrencies that weren’t theirs since it opened last October.

Rather than own up to wrongdoings, UPbit officials appear to be putting the blame on Bittrex, claiming most of its transactions are made through it. That may be the cause of the misunderstandings over operations, officials claim.

Officials have tried explaining that a separate wallet is used to store cryptos and that it is different from alleged deposit and withdrawal wallets. Moreover, this storage wallet can only be withdrawn together with Bittrex and a third party.

President of UPbit’s parent company Dunamu, Leo Seok-woo reportedly insisted to a local news outlet that the internal audit dismisses the suspicion of a hoax, including “book-trading.”

“In early March, when UPbit was suspected of only book transactions without coins…I have been notified that the amount of coins is 100% identical to the number of coins” in the wallets.”

There’s another thing to be noted about the accountant. Reportedly, the person’s findings weren’t notarized.

Bitcoin’s price had been on its way to $10,000 before the news of the raid augmented. However, the raid conducted by the Korean Financial Intelligence Unit (KIU) Financial Services Commission, and Seoul Police, alarmed investors and traders. Bitcoin’s price slide to about 9% on the news.

Bitcoin’s price hasn’t recovered and is still drifting over $8,300 (New York time) at the time of writing Wednesday. 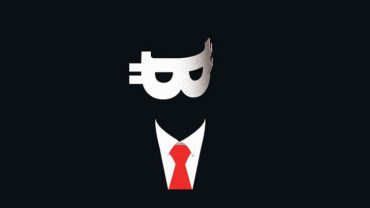