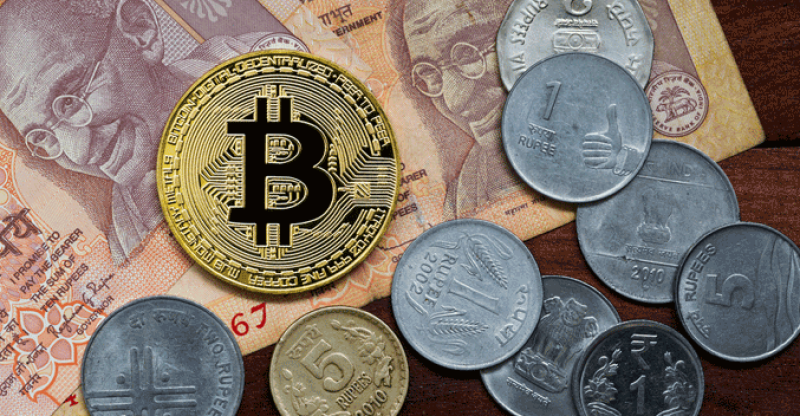 Cryptocurrency exchanges from India are advancing with their solutions to the crypto banking ban which was imposed by the central bank of the country. An increasing number of exchanges have terminated fait support as they establish peer-to-peer and crypto-to-crypto trading.

At the end of last week, the crypto banking ban by the Reserve Bank of India (RBI) went into effect. About three months ago, the central bank issued a circular, banning all financial institutions under its control from providing services to companies dealing in cryptocurrencies. The Supreme Court did not grant a stay on the ban on the 3rd of July after most in the cryptocurrency industry were hopefully. However, the court did not and the RBI ban subsequently went into effect.

In addition to that, another exchange, Buyucoin announced a week ago that “Deposit and withdrawal will be halted until further notice due to RBI circular by midnight 5th of July 2018.” Zebpay, Pexo, and Coinome were the first three crypto exchanges to announce a suspension of fait deposits and withdrawals according to reports. Another major exchange, Unocoin, has yet to announce that it has stopped fiat support at press time.

Before the RBI’s ban, Indian crypto exchanges have been ramping up their solutions to continue business after the ban. As part of the solutions, the exchanges will now be providing P2P (Peer-to-Peer) trading. With P2P, the exchanges can act as an escrow service between two customers for each fiat to crypto trade.

Wazirx, however, is getting ready to launch a P2P trading service. The exchange announced this on the 8th of July, “Wazirx P2P is launching in a few days.” Another exchange Koinex is also prepared to launch its P2P service called Loop. Noting that “the INR/crypto trading corridor may be discontinued over the next few days with prior notice.” The exchange went on to disclose on July 7th, “After that, will be able to trade via Koinex loop and True USD corridors for fait stability. The third exchange to announce that it will soon launch a P2P trading service is Coindelta. It will soon launch Flux, “a peer-to-peer network of traders and investors allowing the exchange of digital assets in the best way possible experience.” 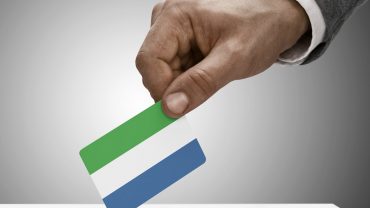