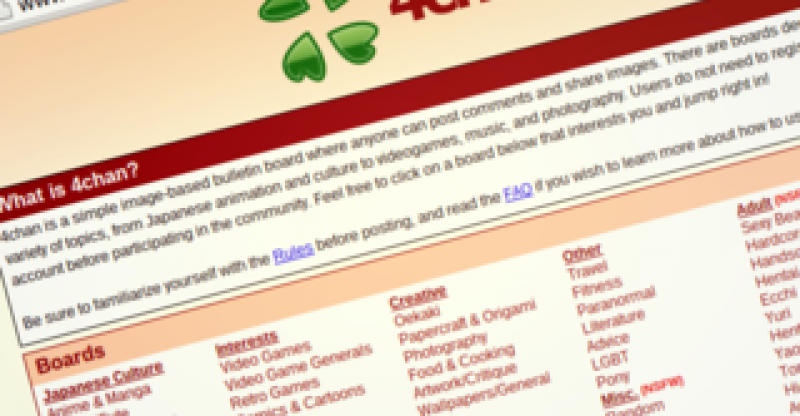 In the last couple of days, 4chan users have invaded Ethereum blockchain by creating DApps resulting to tens of thousands of transactions as users sell virtual drugs and breed shrimps eggs to sell on the blockchain.

Listed as number one on the new category list on DappRadar, the game Ether Cartel witnessed a volume of over 33 ETH shifted over the last week and 2,500 Ethereum transactions over the past day.

“Ether Cartel is an idle game on the blockchain based on “Ether Shrimp Farm”. The more kilos you have, the more drugs they produce (each kilo produces at a rate of 1 per day). Collect more kilos with your drugs to multiply your production, or cash them out for Ethereum!”

The game operates through Metamask and also features a disclaimer explaining that the site is for fun and does not recommend illegal activity in reality. Ether Shrimp Farm has a similar model whereby users breed shrimp on the blockchain to eggs which can be sold for 0.01 Ether per egg or used to make more shrimp.

Recently, there has been a growing number of similar games in which users farm shrooms, breed snails or create Pepe memes made famous by the 4chan forums.

One source stated that 4chan seems to be the source of the games stating:

“Are these eth Ponzi games not the purest form of business possible? Business model followed with logical perfection, virtual money generating machines set up and forgettable possibly able to be used by anyone for the foreseeable future long after you’re dead. No real cost. No teams needed, no people needed.”

Once again the newly created 4chan game draws Ethereum’s scalability issue to the surface, with one Reddit user stating:

“If the 2nd largest cryptocurrency CAN be destroyed by CryptoKitties and shrimp farms then it isn’t ready for prime time and we have a long way to go before mass adoption. These games may seem stupid, but they serve as valuable stress tests for the ecosystem as a whole, and show where the weak points lie.” 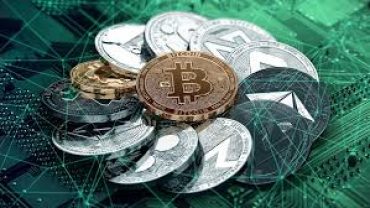