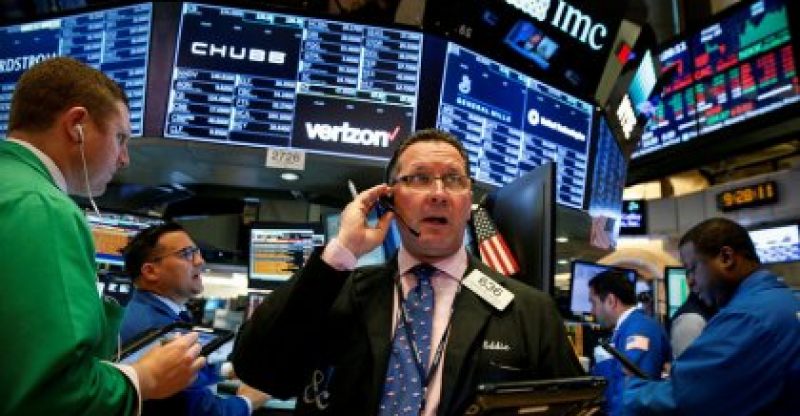 Roger Ver has done a lot for the Bitcoin Cash (BCH) community, but his recent move showed he may be prepared to go a bit overboard. In the latest meeting with Shusong Ba, Chief Economist of the HK Stock Exchange, Ver permitted the community to send BCH coins to Shusong Ba.

Still, sending small gifts in BCH has been the practice for a while now. In PR moves, many have obtained a starter wallet with BCH in it, including college students.

However, the direct targeting of a high-profile public figure has agitated some commenters, calling it bribery. This, however, hasn’t stopped the community from sending small amounts of BCH, with 49 transactions and counting to the designated wallet, for a total of 0.212 BCH. At current prices, the donations may exceed $300 dollars easily.

This isn’t the first time that high-profile representatives of the financial establishment have been enlisted for the community. Although slightly different, there was the case of Chris Giancarla, chairman of the CTFC, who spoke appreciative words about cryptocurrency.

Giancarla progresses to track the development of the sector, though the hype has calmed down.

Coins and projects have a variety of approaches to popularization. But the most recent trend intends to make a lot more people interested in gifts and airdrops. Recently, BCH was distributed more widely by sending physical paper wallets with a small amount of BCH. The community’s purpose is to make widely available to serve as digital cash, an asset for spending instead of hoarding. 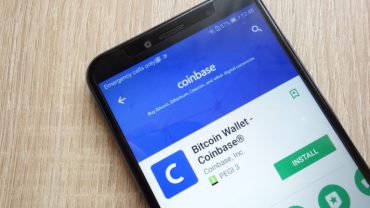